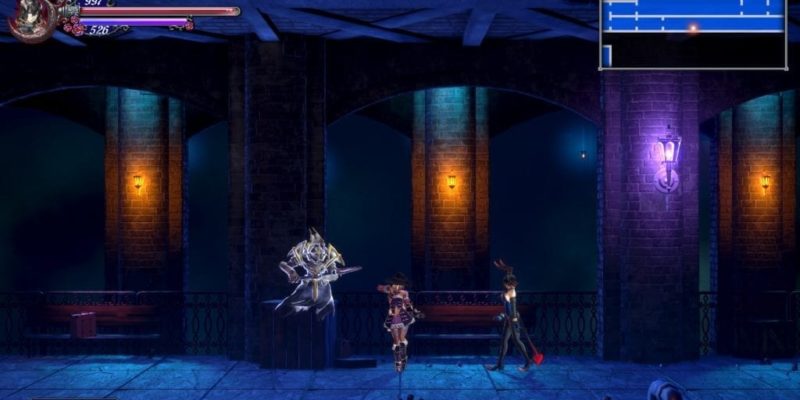 The shard's drop rate isn't lop, so it won't take much effort to obtain. You probably already have it just from this one hallway.

Occasionally, it’s possible to get stuck in a weapon animation in Bloodstained: Ritual of the Night. If this happens, it makes sense to back out to the title screen and reload your save. Fortunately, this isn’t necessary at all. All it takes is a quick fix and you’ll be able to continue on your way.

The crux of this fix centers on the bunny girl enemies in the train station. If you don’t have their shard, head over and kill a few to get one. The ability they drop is called a bunnymorphosis and it lets Miriam transform into one of them. 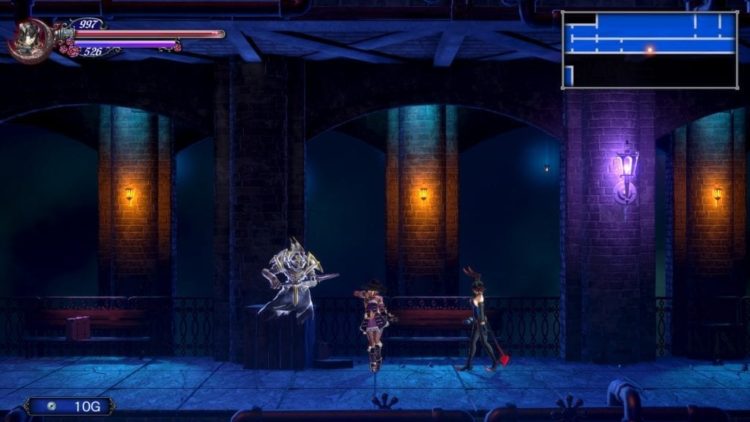 The shard’s drop rate isn’t lop, so it won’t take much effort to obtain. You probably already have it just from this one hallway.

This plays out fairly simply. For instance, if you use a certain greatsword in the water while using the aqua jet, Miriam can get stuck in this animation. All you do is open up your menu and equip the bunnymorphosis. All you have to do then is use it and Miriam will transform. Transform back and she’ll be back to normal and you can keep playing. Easy, huh? 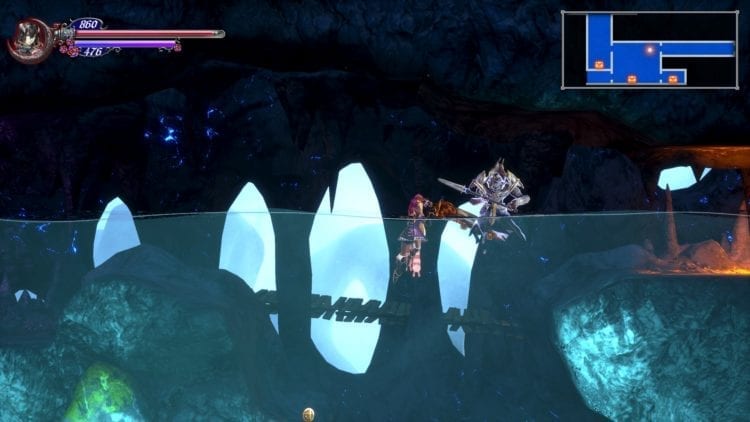 Here’s me stuck. The Bunnymorphosis was the only thing I found that could get me out of it.

The bunnymorphosis can also be used in combat, as you’d expect. I’m not all that into kicking, but, hey, if you want to kick people as a bunny girl, that’s _your_ business. Want some more tips? Check out our other Bloodstained guides.