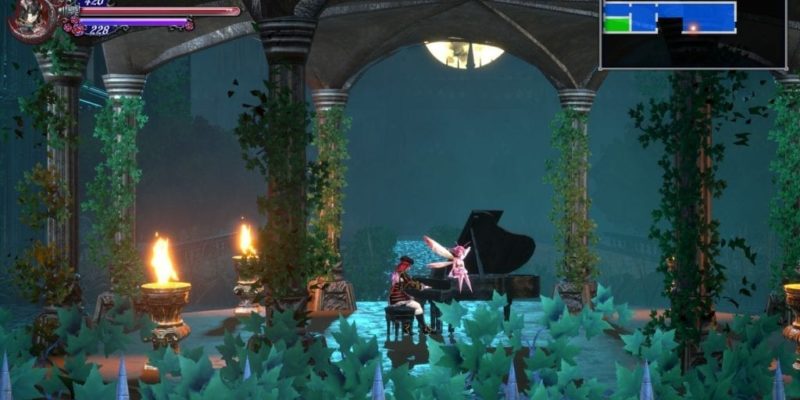 Have you beaten the Inferno Cave’s boss in Bloodstained: Ritual of the Night but are still unsure how to progress forward? If so, there’s a specific item you’ll need to make your way to Bloodstained‘s next section. This is also doable if you want to stock up on a ton of potions to sequence break, but here’s the right way to do it.

Remember where you fought the two-headed boss at the Twin Dragon Tower? Go to the lowest level of the elevator and head for the entrance to that large area where part of the walkway broke after beating the boss. Once there, simply invert yourself to come face-to-face with a chest and some spikes. Walk to the side of the spikes and then invert again to land on the balcony and grab the Aegis Plate, which allows you to take no damage from hazards while wearing it. 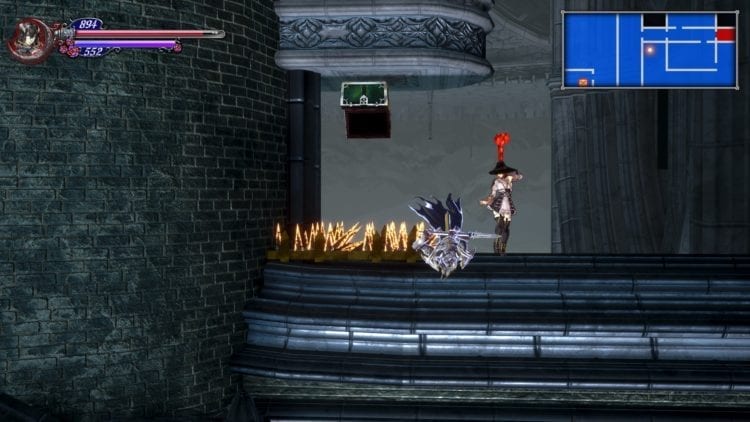 Behold – the last time you’ll have to watch out for spikes in this playthough.

If that isn’t enough to point you in the right direction, here’s the location on the map: 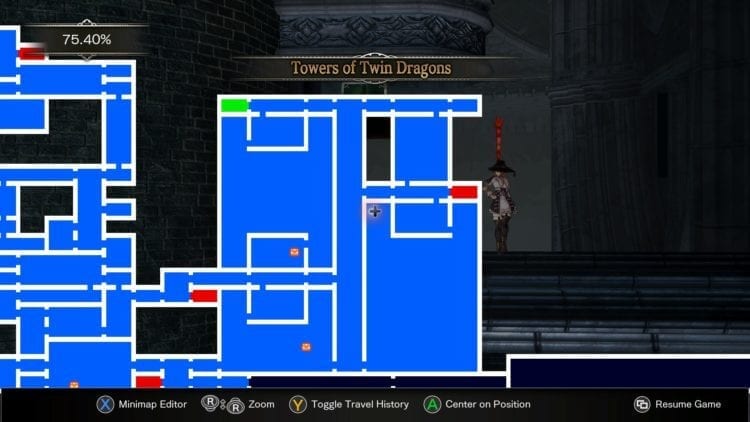 Now, warp to the Dian Cecht Cathedral and head left. Higher up in one of the rooms, the way is blocked by an iron maiden. Use Craftwork to pick this up and move it out of the way. Then proceed up. You’ll see rows of spikes, so equip the Aegis Plate and voila, Miriam can walk through the spikes unscathed. 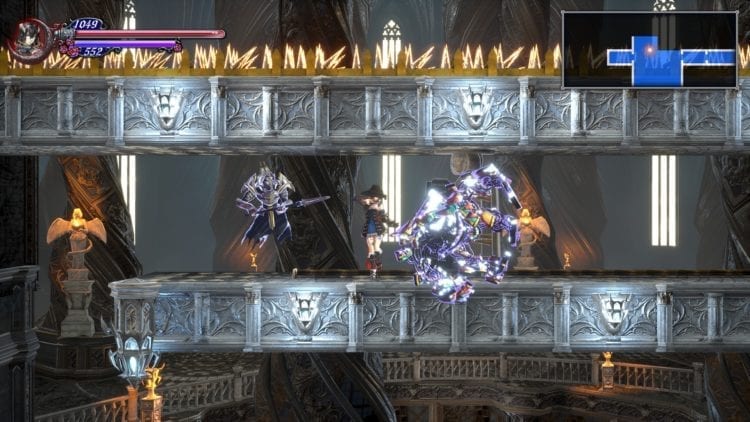 If you didn’t figure out how to move the iron maidens you’re probably kicking yourself right now, huh? 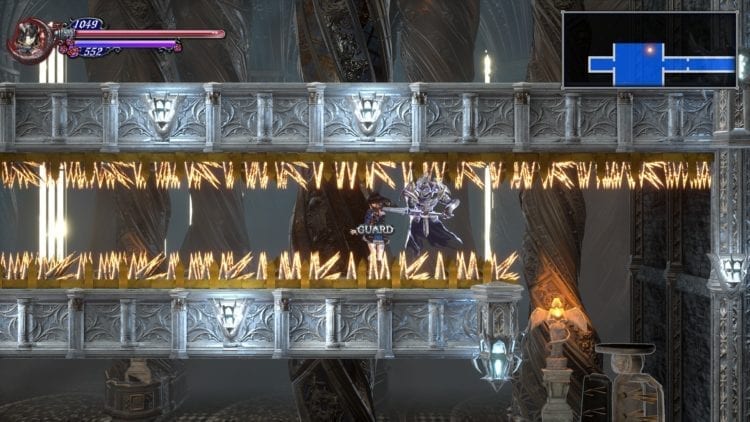 And there we are. Spikes are now even less of a threat than most of the game’s enemies.

Still have questions? Need a bit more pep in your Bloodstep? Take a look at some of our other guides and maybe we’ll have the answer to what ails you.

Bloodstained: Ritual of the Night – How to move underwater

By Lauren Sayles46 mins ago
Guides