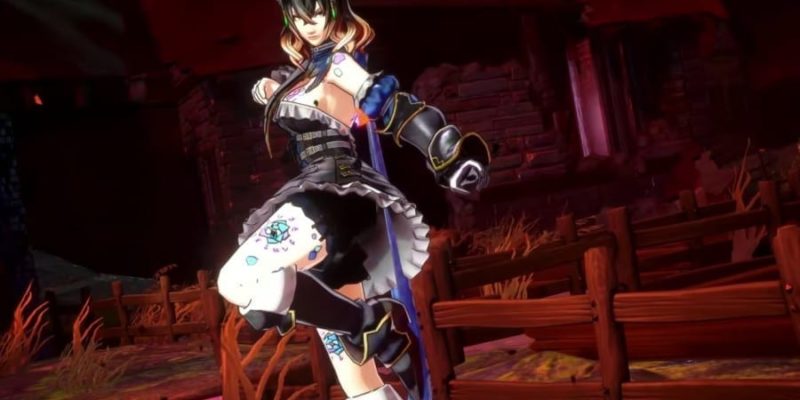 Early on in Bloodstained, you’ll come across a decent-sized headscratcher. You’ve beaten a boss and gotten the double jump ability, but where do you go now? Don’t worry, we’ve got you covered.

First, you’re going to want to go to this spot on your map. It’s to the right of the Vivre Ex Machina warp room, so it’s pretty easy to find. When I first saw the big wheel moving under the spikes, I assumed I was meant to use some new technique in order to make it through unscathed. However, that’s not the case. 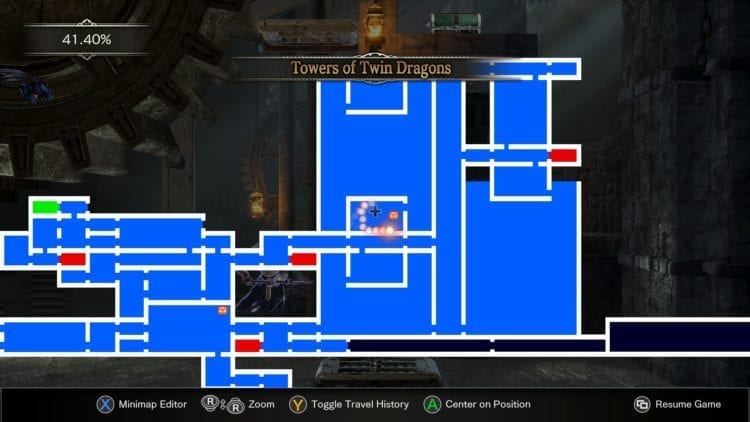 What you actually need to do is just duck and tank the spike damage in order to make it through. I don’t think that’s a sequence break, but it seems kind of iffy to me anyway. The next part is really self-explanatory. Go through the area and fight the boss. But then it can get a little annoying to figure out how to proceed. 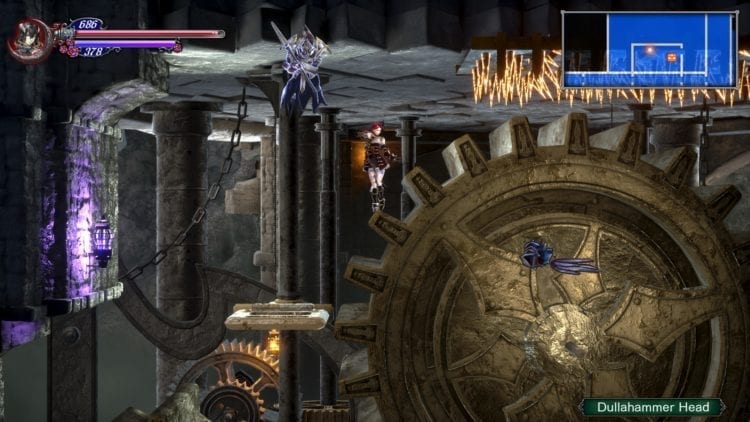 Collect the silver bromide from the chest after beating the boss. Does that sound familiar? It should, as Dominique mentions that it’s what she needs to make her camera work. Simply warp back to your base and talk to her and she’ll take your photo and give it to you as a keepsake.

This doesn’t give you a lot to go on, which is why you’re reading this. Just warp back to Vivre Ex Machina again and go talk to Aluc-, er, OD. Turns out that the random photo you happened to get taken of yourself was the exact thing you needed to board the train. Just take the credentials he gives you go to the train station below the clock tower. 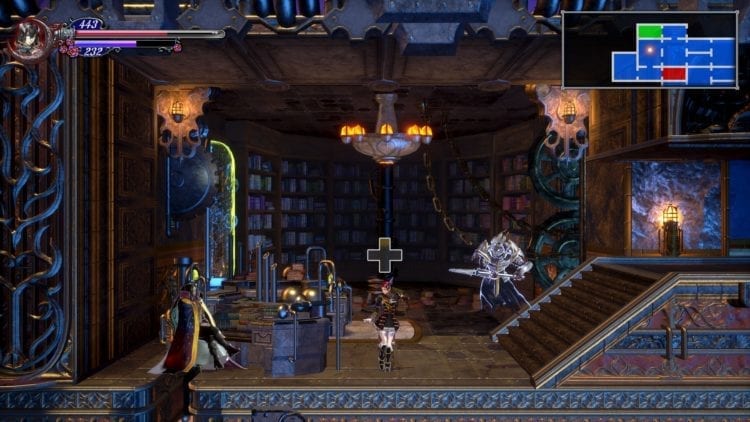 That’s all for now, but make sure to stay tuned for more tips on how to make it through Bloodstained: Ritual of the Night!