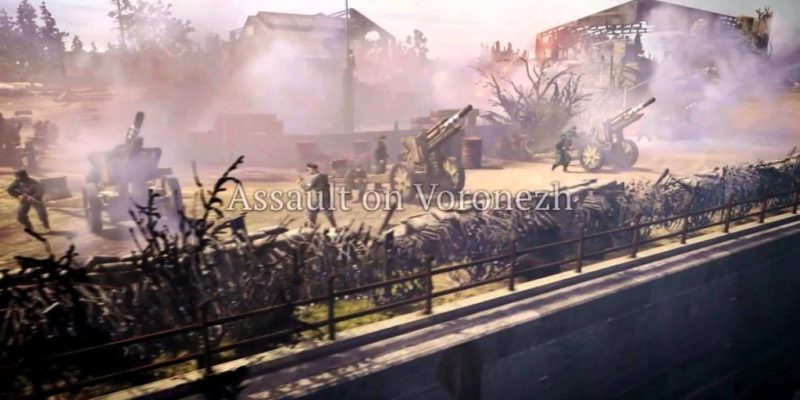 As we mentioned last week, this latest set of Theatre of War missions (dubbed ‘Case Blue’) is free to those who pre-purchased Company of Heroes 2 or own one of the fancy-pants special editions. Everybody else who wants to pick it up will have to shell out $10.00 USD.

This set of levels covers German movements and attacks in Russia during the period of June-November 1942. You’ll get a pair of AI battles (Kharkov Pursuit and Retreat at the Don,) a Co-Op scenario (Assault on Voronezh,) and two solo challenges (Tiger Ace and Convoy.) $10.00 maybe a bit pricy for that selection? I’d say so, but if you can stomach it it’s available today.

Here’s a trailer showing all of that stuff in motion, with added stirring music straight from the Company of Heroes 2 menu.

Well! What is it! It’s Dark Souls, for cheap