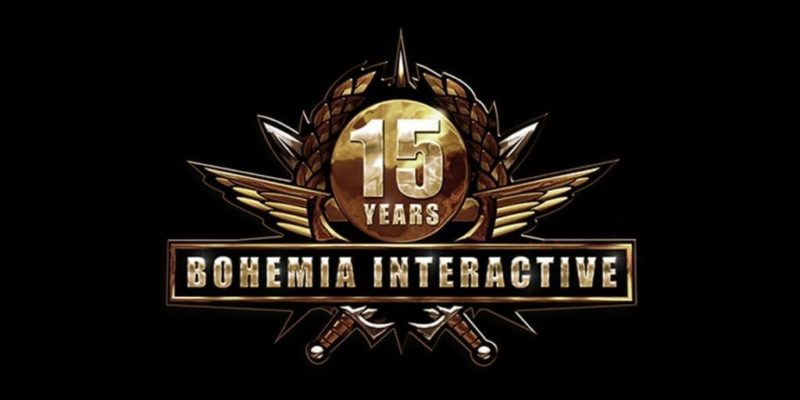 Bohemia Interactive, the creators of the award-winning Arma series and DayZ, is celebrating its 15th anniversary. Founded in May 1999, Bohemia Interactive released its debut title Arma: Cold War Assault (originally released as Operation Flashpoint: Cold War Crisis) in 2001, and has since then developed more than 15 games and expansions. The studio’s birthday celebration is accompanied by an Arma 3 Free Weekend and a Bohemia Interactive Weekend Sale on Steam, plus a free game for everyone.

From 15th May until 18th May, all Steam users are able to play Arma 3 for free, with access to all content except for the second and third campaign episode. Those who would like to continue playing afterwards can pick up Arma 3 with a massive 40% discount. Bohemia Interactive’s other released games are also on sale – and while the studio does not usually offer discounts on its Early Access games, for its 15th anniversary Bohemia Interactive made a special exception, and has included DayZ and Take On Mars in the sale with a fitting 15% discount.

Furthermore, as a birthday gift for everyone, Arma: Cold War Assault – Bohemia Interactive’s debut title – is available for free from now until the end of the weekend, and will stay in people’s Steam Library afterwards – providing them with the opportunity to experience where it all began.

In addition to the free game, Bohemia Interactive today also announced that people who have previously bought a non-Steam version of Arma 2, including the expansions and DLC, are now able to redeem their product on Steam using their original Arma 2 or Arma 2 expansion game’s CD Key (often found inside the box or provided by the reseller via e-mail).

Last but not least, Bohemia Interactive published a brand new video. Looking back at 15 years of making games, the 15th Anniversary video showcases the games which the studio has developed during the past one and a half decade. For the people who are interesting in learning even more about the studio’s background and future direction, Bohemia interactive also deployed a new company brochure.

“I’d like to thank everyone who has contributed in any way to the amazing 15 years at Bohemia Interactive. The journey so far has been exciting, often challenging, sometimes hard – but, ultimately, always rewarding,” said Marek Spanel, CEO and co-founder of Bohemia Interactive. “While the games industry has fundamentally changed since the early years, our community continues to stand at the heart of everything we do, and together we will continue to create incredible games.”