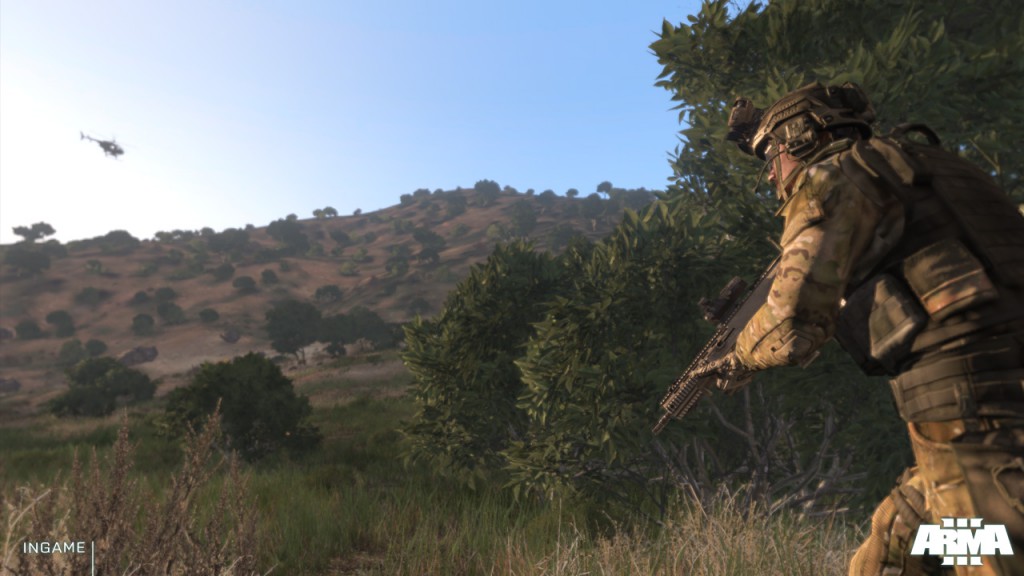 Bohemia Interactive CEO Marek Spanel has posted a statement in response to yesterday’s news that two Bohemia employees had been arrested on the Greek island of Lemnos. According to the Greek news source for the original story, the pair were being held on “espionage” charges due to photographs and footage of military facilities found on their person.

Spanel writes: “We can confirm that two Bohemia Interactive employees, our colleagues and friends, were arrested during their holiday trip to Lemnos. They visited the island with the sole purpose of experiencing the island’s beautiful surroundings.

Since its establishment in 1999, Bohemia Interactive has created games based only upon publicly available information. We always respect the law and we’ve never instructed anybody to violate the laws of any country. The same is true for Arma 3.

Currently, all our effort goes towards supporting the guys over there, as well as their friends and families affected by this difficult situation. We sincerely hope that this is an unfortunate misunderstanding of their passion as artists and creators of virtual worlds.”

No further information about the incident has emerged as yet.