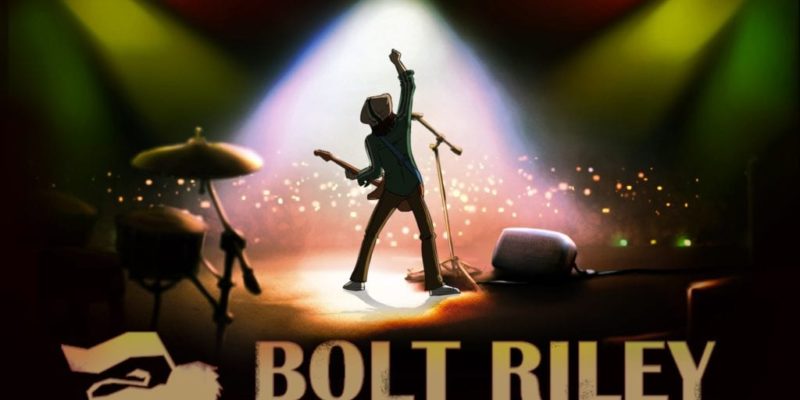 Adventure Mob, the developers of Bolt Riley: A Reggae Adventure, want your help. Their Kickstarter only has seven days to go, and they still need to raise just over $80,000.

Which is a shame, as Bolt Riley looks interesting. It casts you as a poor boy in Jamaica who falls in love with Reggae music and decides to become a star, but the path to success is paved with problems – for starters, he’s got to deal with a gang of Rude Boys and leave his old life behind.

The $120,000 goal is just funding the first chapter, although the developers are quick to note that each chapter is an entirely self-contained game the wraps up its own individual part of the story (with no cliffhangers), with further chapters being closer to sequels. It’s probably worth noting that Corey and Lori Cole (the Quest for Glory developers) are co-designing the project, too, if you’re a bit worried about the team’s credentials.

You can read up more on Bolt Riley on the Kickstarter page, and there’s even an alpha build available if you want to try it out (with bugs, flawed animations, and puzzles that need fixing) before pledging. If it sounds interesting, throw a bit of money at it. I’ve embedded one of the videos below.