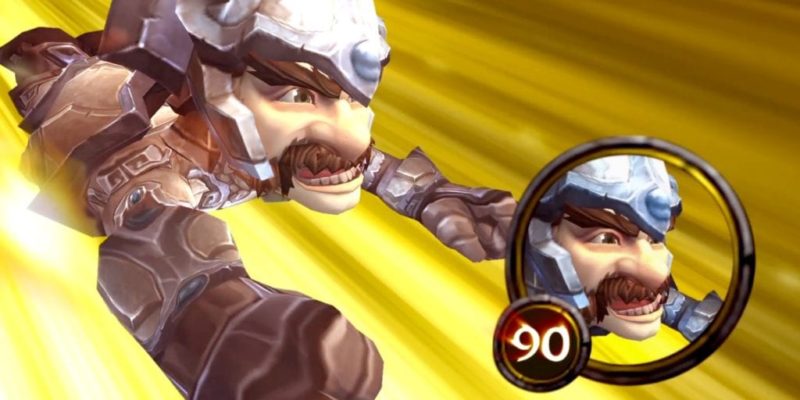 World of Warcraft players can now boost their characters to level 90 prior to the Warlords of Draenor expansion which is due later this year.

For the first time Blizzard are offering an early character boost to those that pre-order this new World of Warcraft expansion  digitally. That’s not all though, players can purchase further boosts for more characters with the additional character boost feature. This will of course cost you more money, but for dedicated fans of the game at least it’s an option that’s available. These extra character boosts are not exactly cheap coming in at £40 or $60 depending on where you are.

The Dread Raven mount and Dread Hatchlings will also be ready in your in-box from today, assuming you purchased the Digital Deluxe Edition of Warlords of Draenor.

Most WoW players burn through new content when an expansion is released to reach the level cap so perhaps being able to level in advance will encourage players to soak up all the new additional content at a leisurely pace when the expansion does release.

So when does Warlords of Draenor come out? According to the note on the pre-orders page it’s expected to release on or before 20 December.

These new videos explain how the character boots work.

Costume Quest 2 dressing up for Halloween 2014