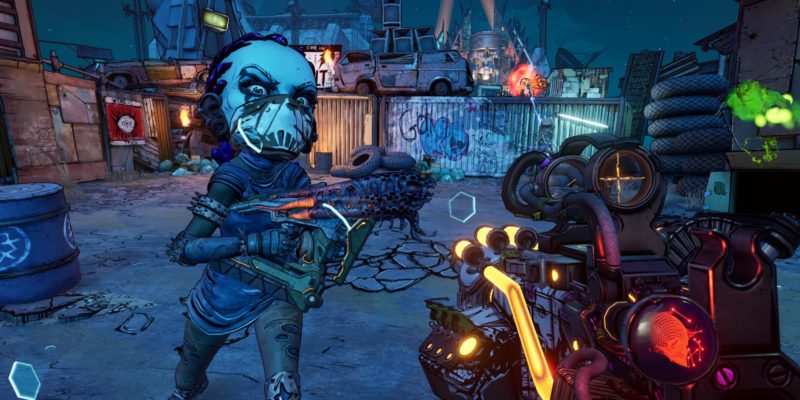 As announced earlier this week, Borderlands 3 has just introduced a significant update to its endgame. Mayhem Mode 2.0 brings a load of fresh and inventive new challenges to Borderlands 3. Not only that, but this update is accompanied by a limited-time seasonal event, Revenge of the Cartels. Both are free for all players to enjoy in-game right now.

Welcome to the endgame… again

The goal of Borderlands 3‘s new Mayhem Mode is to give players a significantly more diverse, loot-loaded, and longer-lasting experience once they complete the main campaign. The mode does this by adding 25 new modifiers to change up the gameplay and by increasing the difficulty level as you progress. 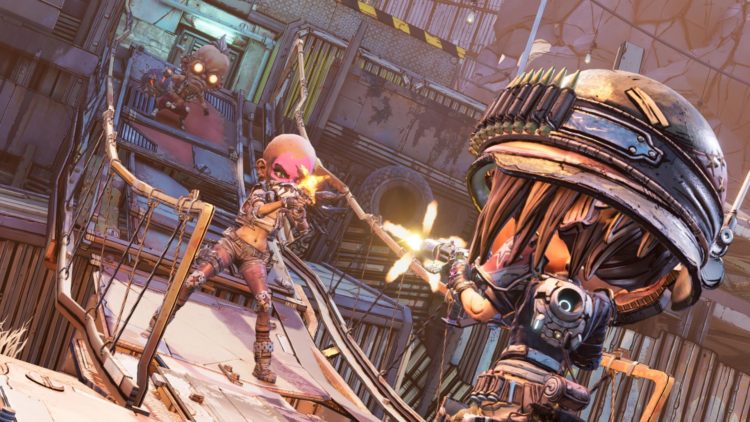 The Galaxy Brain modifier makes your brain big. It also makes it an easy target.

Modifiers include things like giant heads for easy critical hits and healing drones that aid enemies. Each modifier has a difficulty rating associated with it, ranging from easy to very hard on Mayhem level 10. As you work your way up the increasingly difficult levels of Mayhem Mode 2.0, enemies begin to drop better loot. At Mayhem level 6, bosses can even drop one of the eight new Legendary weapons.

You can check out all the details of Mayhem Mode 2.0, including how the modifiers will work on each Mayhem level, on the Borderlands 3 blog.

Revenge of the Cartels

The Revenge of the Cartels event will take place in Borderlands 3 until June 4. And it’s got loads for you to do while you’re in lockdown. There’s a new area, new types of enemies, 18 limited-time challenges, and absolutely loads of loot. Among all this loot are some new Legendaries and Anointments.

Your Saurian crewmate Maurice has gotten himself into a bit of a situation with the Eridium Cartel. Obviously, it’s up to you to clean up the mess by taking the fight to the head of the cartel, Joey Ultraviolet, in his pompously named hideout, Villa Ultraviolet. The hideout is, naturally, hidden. You’ll need to take down the neon-glowing Cartel operatives spread around the galaxy in the hopes one of them drops the location for you. 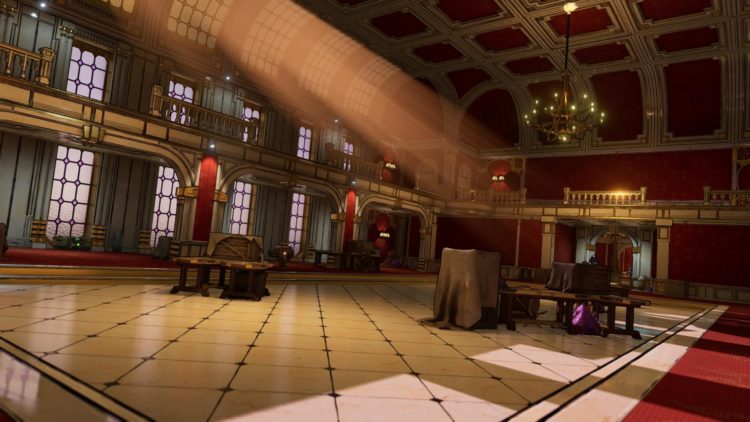 You can track all your progress from the event tab in your ECHO device menu. If you want a more detailed look at what’s in store for you with Renge of the Cartel, you can check out the extensive Borderlands 3 blog post.