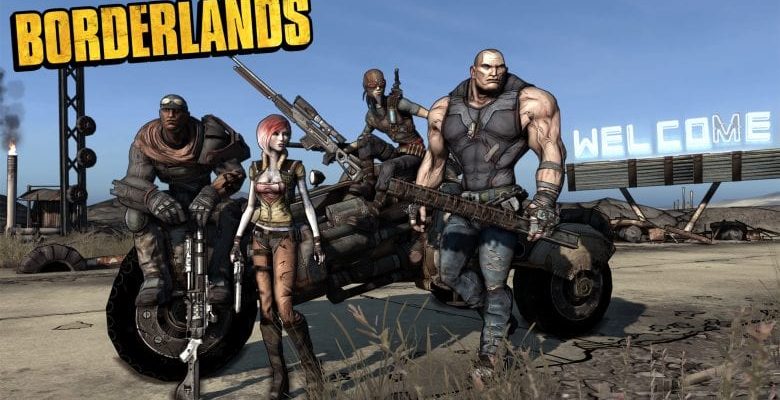 It was inevitable that Borderlands 3 was coming from Gearbox, but just to make sure everyone knows, Randy Pitchford confirmed it today at PAX East.

During the Gearbox panel Pitchford said, “Obviously, there is going to be another Borderlands”. Pitchford also went on to say that Battleborn already features Borderlands Easter Eggs and the future Battleborn story pack DLC might just feature Borderlands 3 hints.

Pitchford also stated that the name for the next Borderlands is not set in stone and that they “don’t even know if we’re going to call it that.”

Borderlands 3 has now come out of pre-production at Gearbox but there’s no information on release dates. There’s unlikely to be any more news on the next Borderlands anytime soon, Battleborn still needs to ship and its DLC released. Perhaps at the start of next year they’ll be more willing to talk about it.

By Michael Feghali34 mins ago
Hardware