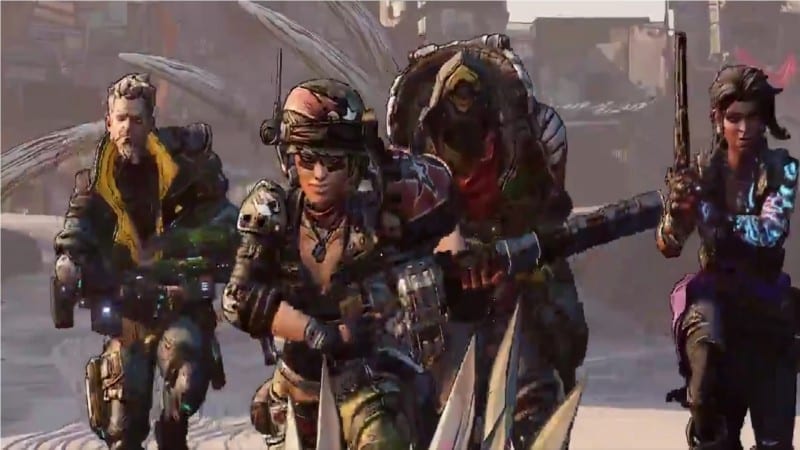 Borderlands, at its heart, has always thrived as a co-op experience. Sure, the shooting is great, and the looting is grand. We’ve all enjoyed the wit and sense of humor not just from its protagonists, but also its villains. Who didn’t love Handsome Jack’s constant ramblings and vicious threats? However, co-op gameplay is where the series shines. Hell, one could argue that without co-op, Borderlands wouldn’t be as celebrated as it is today.

With cross-play being a major topic nowadays, the idea of being able to play Borderlands 3 with people across multiple platforms is an exciting thought. And it sounds as if Gearbox itself is considering the option, though it isn’t a part of Borderlands 3 at this moment.

Rumors of a cross-play enabled Borderlands 3 began to fly after folks at ResetEra noticed it mentioned on its Microsoft Store page. According to the features list, Borderlands 3 was stated to include local co-op, online co-op, and cross-platform co-op. The listing has since been edited. Now, it is possible that the cross-play listing was merely a harmless mistake by an editor. But it appears that the feature is on the minds of Gearbox as well.

Reaching out to 2K, GameSpot received a short, but not exactly damning, reply. “Cross-play is something we’re looking at closely,” wrote a 2K representative, “but we don’t have anything to confirm or announce at this time.” 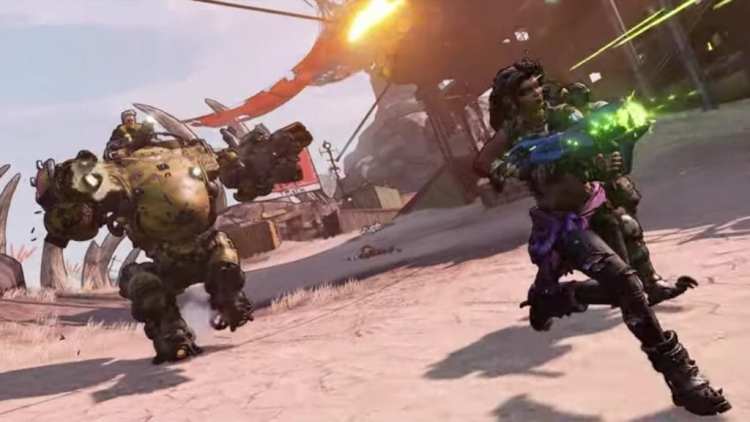 The reply is a far cry from a definite “never.” There is indeed still a chance that Gearbox could announce the feature at some point before the game’s release. With E3 right around the corner, there’s no doubt that the company will have something big up its sleeves for its most successful (only successful?) franchise. So, let’s call this a soft “no” at the moment. With any luck, we’ll hopefully see them unveil the feature within the next few months. It would certainly drive up the hype surrounding the game even further.

Troy Baker Turned Down The Role Of Rhys For Borderlands 3, Pitchford Says

Sega Could Be Preparing For A Yakuza Kiwami 2 PC Port