Borderlands 3‘s fourth main expansion has been revealed by Gearbox, and it’s a wild one even by the series’ standards. Called Psycho Krieg and the Fantastic Fustercluck, the fourth DLC revisits the crazy Psycho Krieg from Borderlands 2. The madman first appeared as a playable class in Borderlands 2, and will feature as an NPC in this expansion. It’s certainly different to see a series class transform into a fully fleshed out NPC, and it’ll be interesting to see where Gearbox takes the character.

Psycho Krieg and the Fantastic Fustercluck aims to explore the mind of a psycho in Borderlands. As revealed by Patricia Tannis, psychos in Borderlands have been driven insane by the knowledge of Vaulthalla. Vaulthalla is a weird and wonderful place that players must bathe in the “meat chunks” of to fully understand, whatever that means. Anyway, the key to getting there is in the mind of Krieg, so I suppose we should go talk. 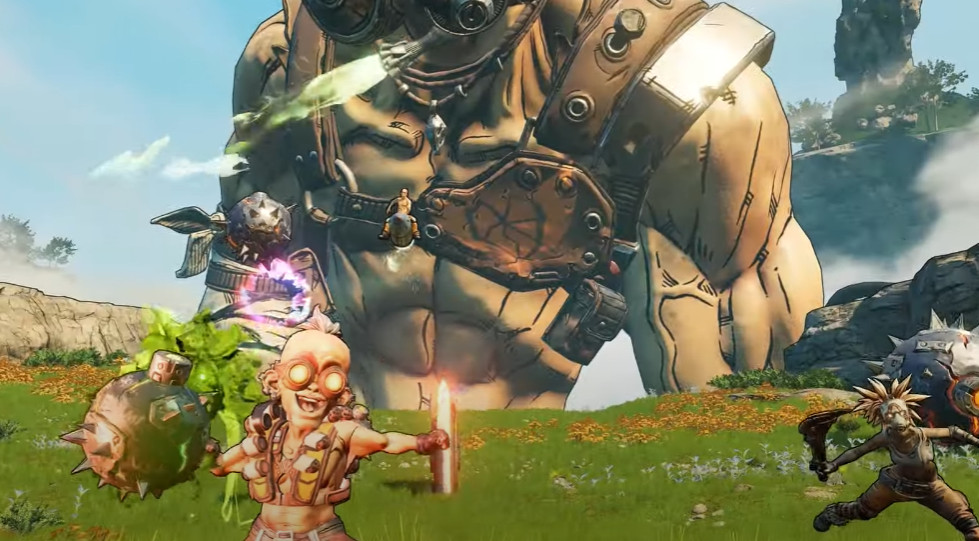 The DLC comes alongside a level cap increase to level 65 for all players. However, the new campaign, gear, and cosmetics are only available to those who purchase the DLC, either through the season pass or separately. Of course this being Borderlands, there’ll be new legendary weapons and gear to find too. If you do pick it up, expect to have to battle with Krieg’s demons to find out what the hell is going on in Vaulthalla.

The Psycho Krieg and the Fantastic Fustercluck DLC follows the Bounty of Blood add-on, which launched back in June. There, players were treated to a trip to the wild west, with a DLC that focused on taking down the Devil Riders gang. As has been the case with all the main expansions so far, Psycho Krieg and the Fantastic Fustercluck should set you back $15. Of course, it’s included in the Borderlands 3 season pass too and launches September 10.

EA adds achievements to its growing games catalog on Steam