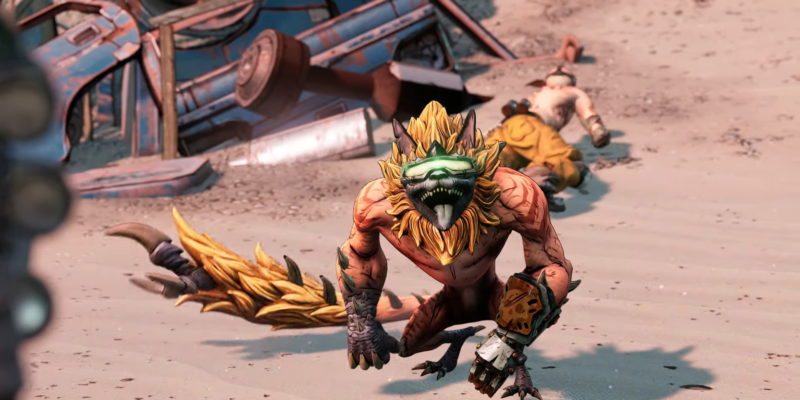 A new hotfix for Borderlands 3 should be available by the time you read this. Like patches before, this one addresses many issues both large and small. One problem it sets out to adjust, however is a large one — and comes very welcome for my fellow Fl4k players. The hotfix finally makes the chatty Jabber pet shut up for just a damn bit.

It’s been a hard life being having Jabber on the team. Living up to its name, the spirited space simian sure does jabber all too frequently. My current build focuses on damage output, and Gunslinger Jabber is almost a necessity — if only it would just stop making so much noise. Even my co-op teammates would get in on my near-constant yelling at him to shut his fruit hole. Thankfully, the hotfix will help, decreasing the volume of his growls and sputters to “be less vocal.” 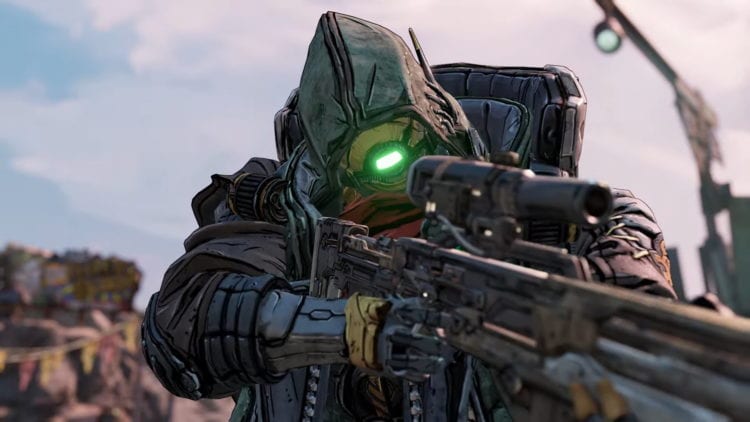 Music to my robot ears.

All that and a bag of clips

Today’s Borderlands 3 hotfix will provide more than the necessary muzzle for Jabber, of course — it will also prevent things from getting into places they shouldn’t. The patch addresses some instances where players or loot get clipped into the environment. For one, it will stop loot from falling into an “unreachable area” in the Slaughterhouse 3000. It’s a good fix, because I’d hate to lose my chance of earning my 80th Woodblocker. The patch will also prevent players from ending up in “unintended areas” in both Septic Sluice and Green Diamond Platform. It will also stop players from escaping the map on Pandora.

Mostly though, the hotfix addresses smaller issues. Some typos in character skills will be fixed, as will the muted audio for Billy, the Anointed’s flaming skulls. The Spiritual Driver class mod will get a fix as well, as it was once “awarding damage for all types of damage and not just gun damage.”

For the entire hotfix, head on over to the Borderlands 3 patch page.