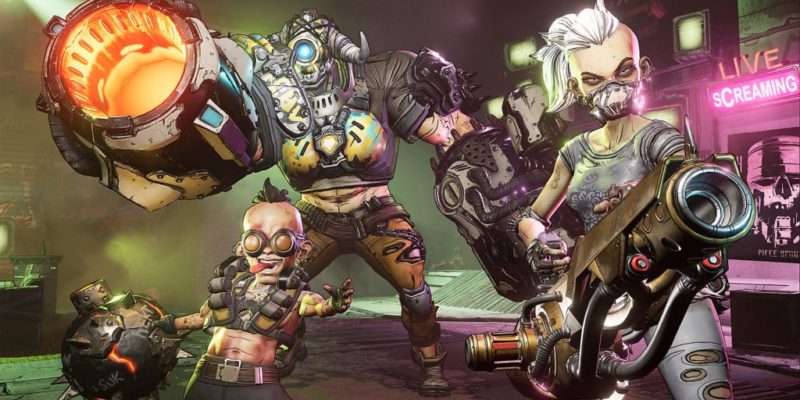 We are just about a month away from Borderlands 3‘s release on September 13. As such, the thought of setting up pre-orders is top-of-mind for many eager vault hunters. One of the great pre-order advantages on the PC platform is the ability to download the game in advance. So, the natural question for players who have pre-ordered the game (or will in the coming weeks) is whether or not we will see Borderlands 3 pre-load capabilities on its exclusive Epic Games Store home.

Over on Twitter, user Joe Savero tweeted Epic Game’s CEO Tim Sweeney asking just that. “Will we be able to pre-load Borderlands 3 and will it release at midnight the night of release?” Savero asked. Sweeney responded with unfortunate news, however. The Epic Games Store “won’t have support for preloading in the Borderlands release timeframe,” Sweeney confirmed.

I’m sorry, we won’t have support for preloading in the Borderlands release timeframe.

Please hold, your mayhem will be available shortly

Pre-loading a game allows players to download all of a game’s files before it has released. That way, the game can be played immediately at launch. Since players will not be able to pre-download game files, they will have to wait until Borderlands 3 fully releases to even begin the download process. According to PC Game Benchmarks, the file size for Borderlands 3 is around 20 GB, so it hopefully won’t take long to download (if you have decent internet speed). Regardless, it will still prevent plenty of players, such as our buddy Joe here, from playing the game much, if at all, on launch night (sorry, Joe). 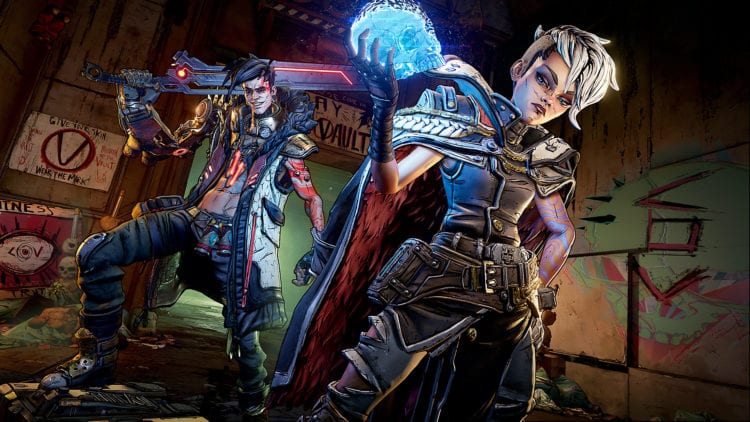 As expected, the response to this news has not been very warm. Comments such as “are you all at Epic so braindead to not include ANYTHING that is basic for every other store? Thanks for not letting 80% of people play at launch,” liter the page following Savero’s inquiry. This may be a vulgar overreaction to the news, but it does further showcase the growing negative sentiment that many PG gamers have for the Epic Game Store’s lack of features. At least players can look forward to features such as crossplay following the Borderlands 3‘s release.