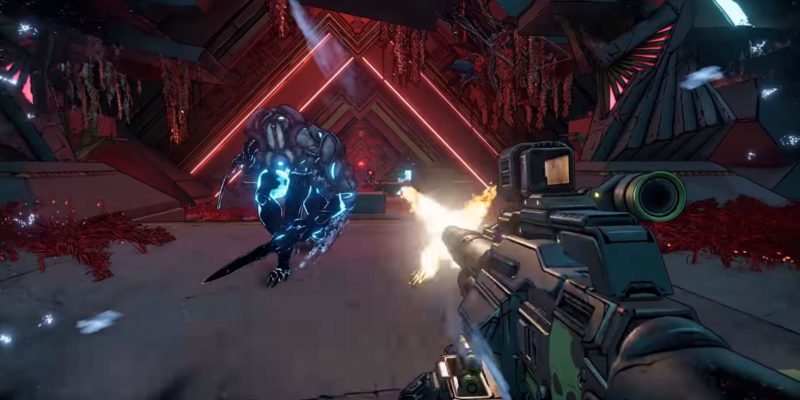 Takedown at the Guardian Breach is the second of the free endgame challenges to come to Borderlands 3, and it sends players to Minos Prime. There, players must track a strange signal and defeat the Guardian threat.

The mission itself looks alien and mysterious, like something almost out of Destiny. For example, the environment features a mix of ancient stone statues, cosmic oddities, and sleek metallic architecture. The art design seems a bit random, but in the best way possible. Players are sure to feel a sense of wonder and awe as they play through it. 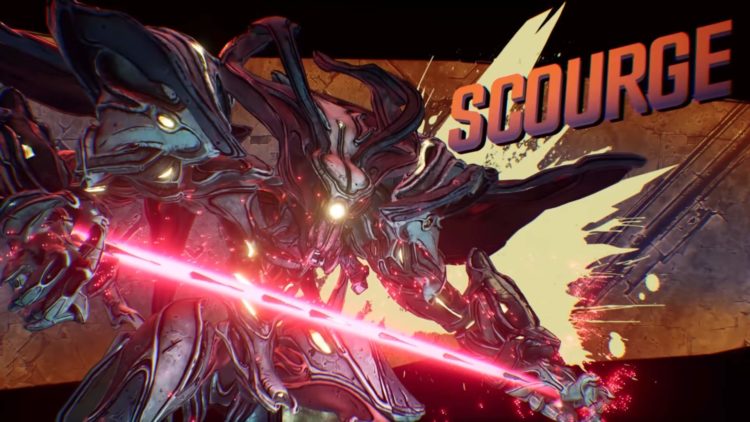 The final boss, known as Scourge, is shown in the trailer and wields a fierce whip to punish any challengers. Guardian Breach is intended for a team of four, but lone wolves will still have the option to solo it if they wish to. As a compromise, the game will scale down the difficulty and number of enemies based upon the number of players.

Vault Hunters who beat the challenge will be rewarded with themed weapons, gear, and cosmetics to show off their victory.

Gearbox had originally scheduled Takedown at the Guardian Breach for June 4 but delayed it to respect the global protests. Guardian Breach arrives in Borderlands 3 today along with an update to the Mayhem mode. 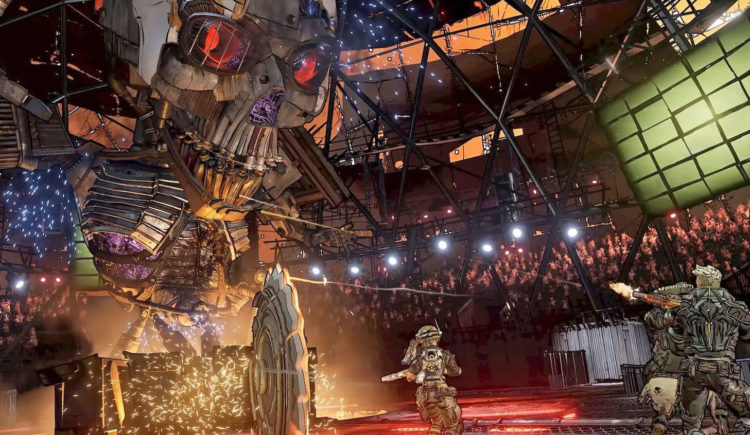 The first phase of the Mayhem update improves stat scaling and makes changes to gear in addition to various quality-of-life updates for players.

Today’s update will keep players busy until the next paid DLC expansion for Borderlands 3 arrives later this month. Bounty of Blood: A Fistful of Redemption will be a Western-themed expansion, and it’s due out on June 25. The expansion will add a new planet with loads of new loot and weapons for fans to experiment with.

Borderlands 3 is available via Steam and the Epic Games Store.

Cooking Simulator: Cakes and Cookies — Is it worth it?