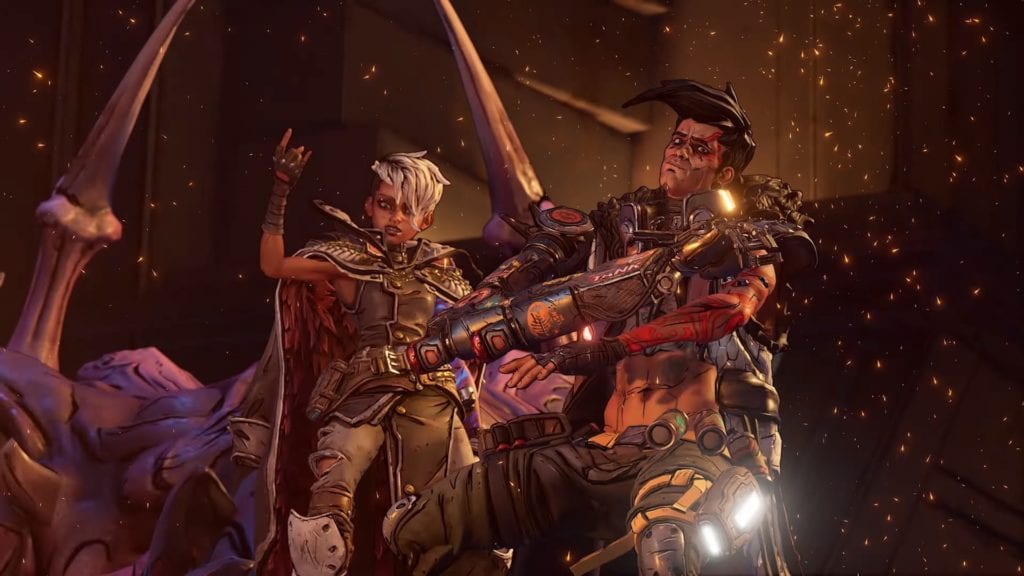 When Borderlands 3 is firing on all cylinders, it really feels like one of the best first-person shooters to come out in 2019. Since launch, however, the loot shooter has been bogged down with graphical, UI, and performance issues on both the PC and console versions. Fortunately, Gearbox has announced that a bunch of fixes are coming later today in a long-overdue Borderlands 3 update. This patch is planned to release sometime before 3 p.m. PDT (11 p.m. BST).

While an update earlier this month addressed game stability and fixed a few minor bugs, today’s patch starts to chip away at the more irksome issues such as graphical hiccups, audio balancing problems, game lag, and UI fixes. Those playing split-screen on consoles will be relieved to know that this update squashes several bugs that cause lag while one of the Vault Hunters opens their ECHO menu. 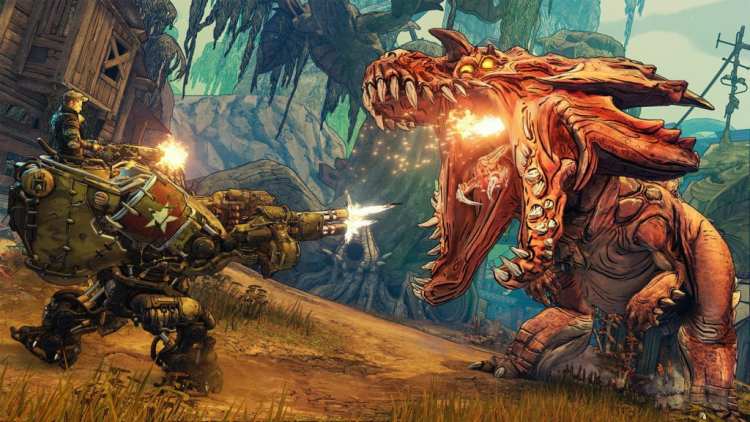 Below are a handful of notable fixes. You can read the full patch notes over on the Borderlands 3 news feed. 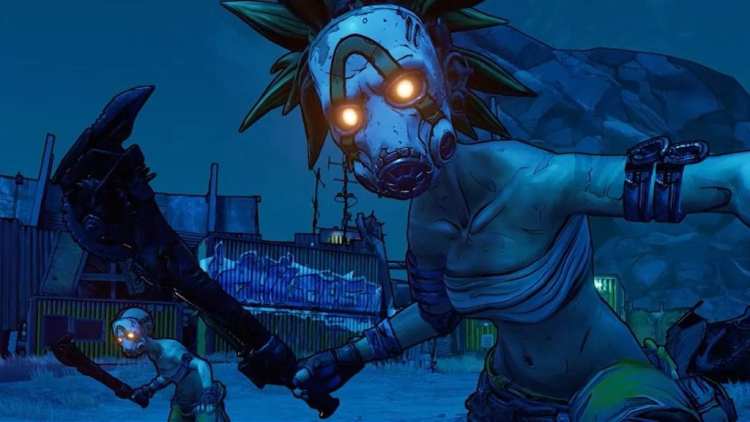 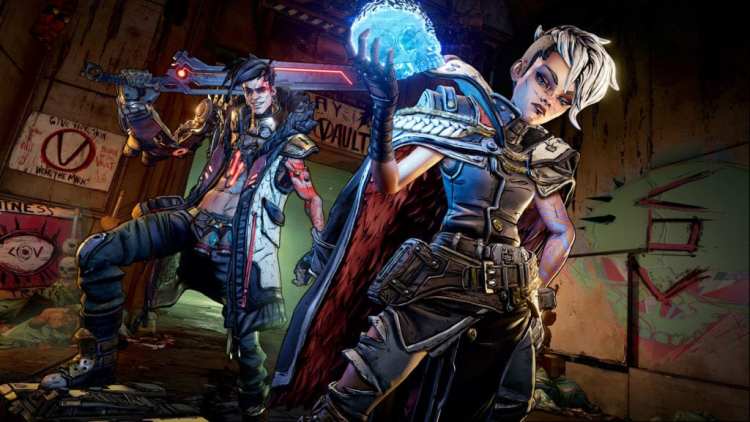 Hopefully, this update will fix most of the issues that Borderlands 3 players have been experiencing since the game’s launch earlier this month.

Be sure to check out our Borderlands 3 technical review and grab yourself some Golden Keys while you’re here.