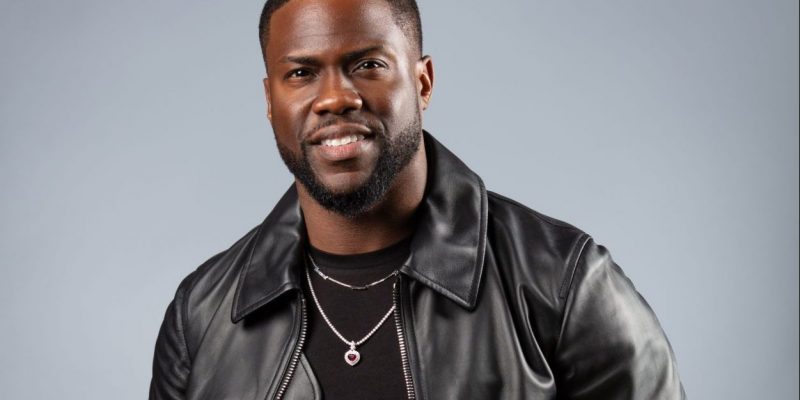 It seems that the Borderlands movie is progressing along just fine. Following news that the film has begun its production in Hungary, we now have confirmation of another star signing up for the movie. Kevin Hart joins the Borderlands cast along with Cate Blanchett, who plays the siren, Lilith. As for who he will be playing, Hart is taking the role of the highly trained former Atlas soldier, Roland.

More well known for his more comedic roles such as in Jumanji, Central Intelligence, and Night School, The Hollywood Reporter states that this role is different. Roland will be a more serious acting role for Hart and a departure from his usual repertoire of movies.

That statement definitely needs some getting used to. Borderlands is hardly a hard-hitting, dramatic jaunt. However, seeing that both Blanchett and Hart are now on board, perhaps it will take a different turn than what we have seen from the games thus far. With Eli Roth taking the reins as director, this could be an interesting blend of talents that might just blow our socks off or disappoint. At this stage, we can rule nothing out.

Following Hart’s casting, Roth shared his excitement with working with the actor. He mentioned the role of Roland would be a different one for Hart, and that they are excited to show a side of Hart that has never been seen before. 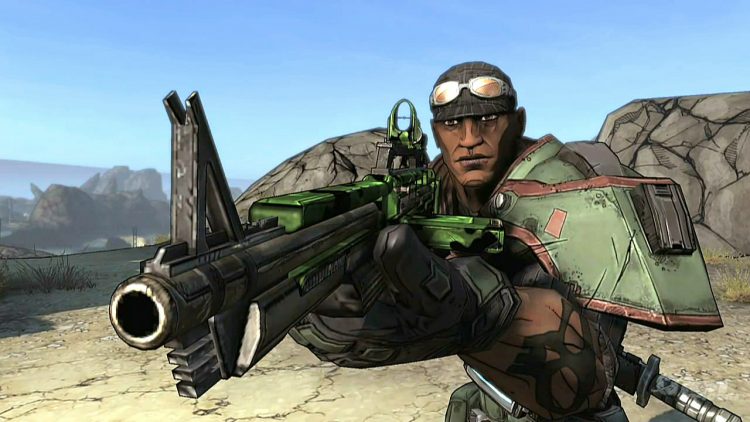 For those unfamiliar with Kevin Hart’s character in Borderlands, Roland is a soldier-class character. He has appeared in the first two games, as well as Borderlands: The Pre-Sequel, and the Tiny Tina’s Assault on Dragon Keep DLC. Roland has a high proficiency in all weapons, but always prefers a shotgun or rifle. He also possesses the ability to deploy the competent Scorpio Turret for support.

It remains to be seen just how this role would be portrayed in the Borderlands movie by Kevin Hart. No release date has been set just yet.