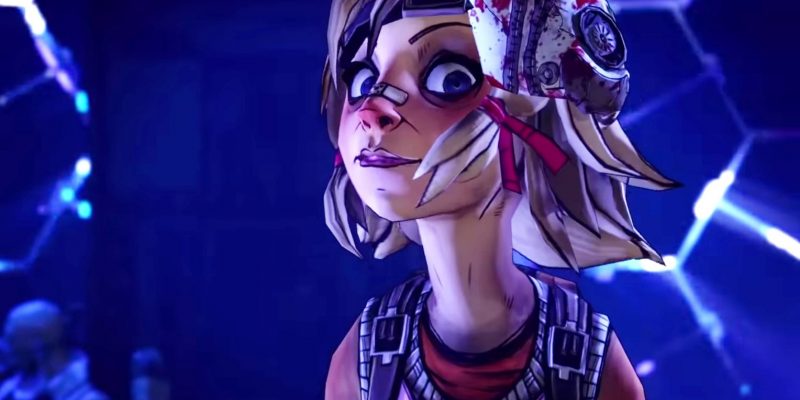 The Eli Roth directed Borderlands movie is moving ahead at full steam, with character roles being filled up by plenty of stars. We have Cate Blanchett taking up the role of Lilith, with Roland being played by Kevin Hart. Jamie Lee Curtis is also on board as Tannis, and Jack Black will provide the stylings for Claptrap. Of course, for anyone who has ever played the games, this is not the complete cast of characters. There are a ton of supporting and leading roles still up for grabs, as the motley crew of the Borderlands franchise has been expanding over the years. Now, the Borderlands movie has found its Tiny Tina actor with Ariana Greenblatt.

A report by The Hollywood Reporter confirmed the casting. The young actor will be familiar to most for playing the young Gamora in Avengers: Infinity War. She was also in Disney’s The One and Only Ivan, and co-starred in Paramount’s post-apocalyptic love story Love and Monsters.

Greenblatt has a lot to work with when it comes to the character of Tiny Tina in the Borderlands movie. The 13-year-old explosives expert is anything but stable, and is often wanton comic relief whenever she appears in the game. 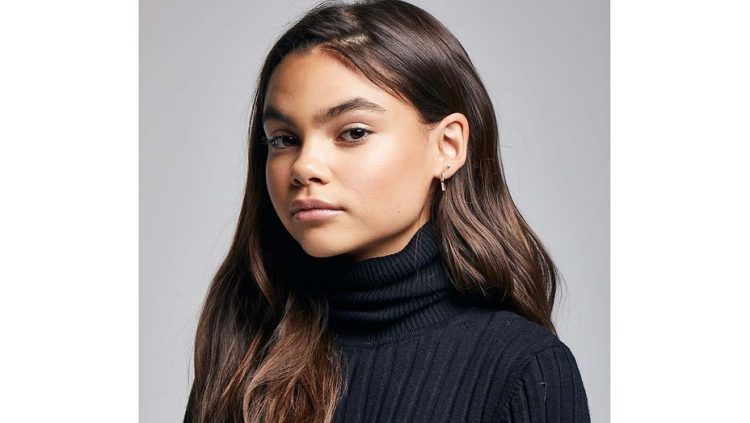 She was also the star of one of the DLCs for Borderlands 2, as the Vault Hunters took on a Dungeons & Dragons-inspired game of Bunkers & Badasses in Tiny Tina’s Assault on Dragon Keep. Needless to say, it was and remains a hoot to this day.

For director Eli Roth, Ariana Greenblatt is a great fit for the role in the Borderlands movie. Her audition impressed, and with the unpredictable nature of the character, there is plenty of room to work with for Greenblatt. Here’s hoping she dominates the scenes just like the tiny terror does during the movie.

We still have no clear indication of how the Borderlands movie will shake out when it eventually releases. However, with such star power, it should at the very least be decent for a good time.