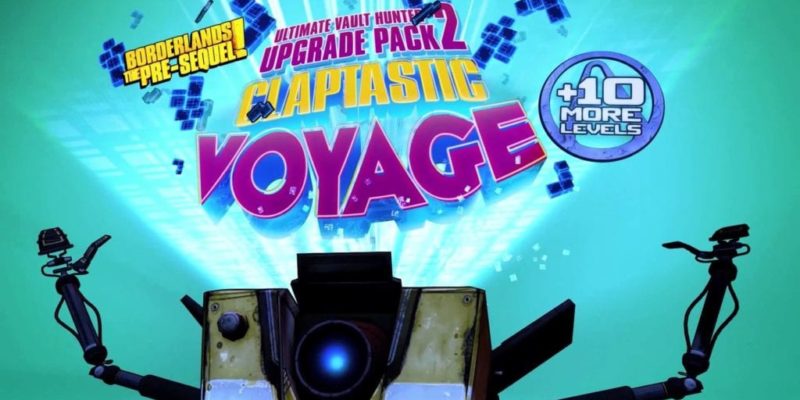 The first campaign DLC for Borderlands: The Pre-Sequel is out soon, and there’s a trailer to prove it.

Claptastic Voyage will take the Borderlands: The Pre-Sequel characters into the depths of Claptrap’s deranged mind, which is a terrifying idea for an area. You’ll be dealing with physical representations of his insecurities and neuroses, as well as fending off malware, all in the hopes of finding a source of ludicrous power hidden somewhere within his little robot brain.

Borderlands: The Pre-Sequel: Claptastic Voyage is due out on 24 March, and can be purchased singly or as part of the game’s Season Pass.