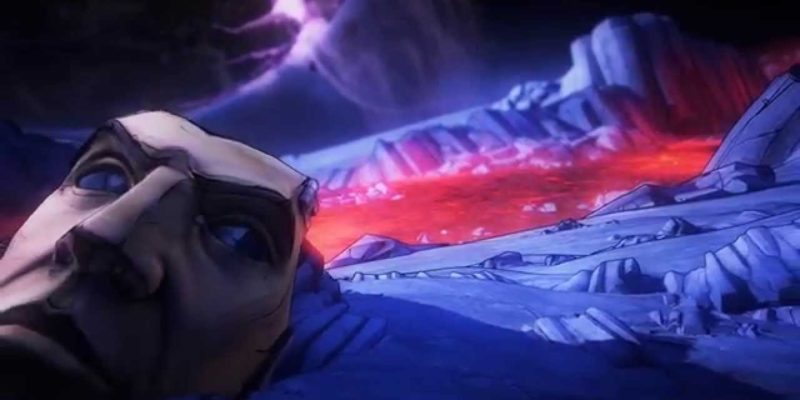 Gearbox may have given Borderlands: The Pre-Sequel a weird and confusing name but fans of the series will be more than familiar with Handsome Jack.

Charting Handsome Jack’s transformation into the tyrant that we all know and love in Borderlands 2, this new trailer introduces him once again for this new game timeline.

Don’t forget this is a complete stand-alone game so if you’ve not played Borderlands 2 then it should still all make sense. Well that’s the idea at least. Expect to see more of these trailers appear for other familiar characters from the series that are making a return.

Here’s the new trailer for the game which is due out later this year.

Sony taking cinematic gaming to the next level: Watch their E3 in theaters

Rise of Incarnates gets new extended trailer. Alpha on 30 May