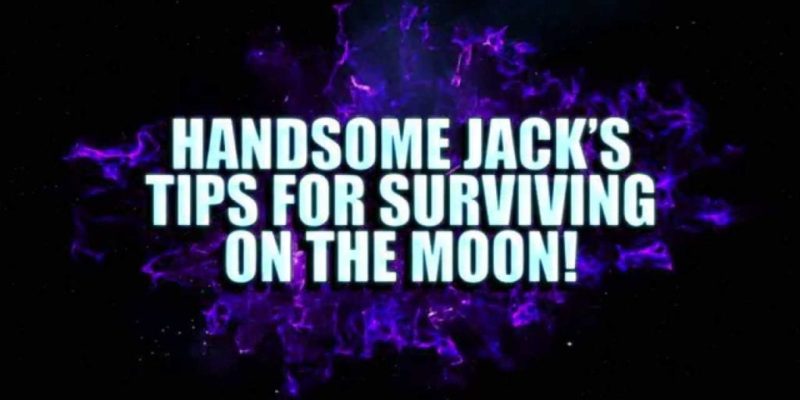 Handsome Jack is back in this latest video for Borderlands: The Pre-Sequel which was actually an E3 press instructional video.

In this video Jack offers up some tips for new players and demonstrates some of the features such as low gravity, cryo weapons, and how to make the most of the character skills.

Borderlands: The Pre-Sequel is out on 14 October in North America and 17 October everywhere else. Now watch and learn.

Doom 4 To Being Revealed At Quakecon