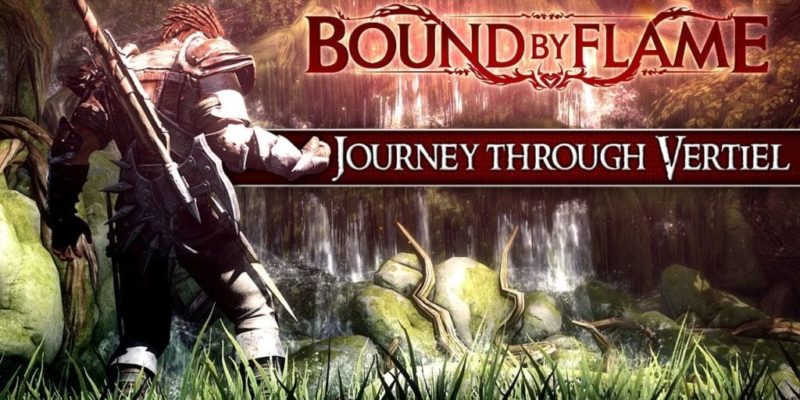 The horrifyingly-named Spiders Studio are still scrabbling away in their webs, trying to get action-RPG Bound by Flame ready for its release later this year. They’ve popped their heads out of their trapdoor to fire out a gameplay trailer, though, so that we can see how they’re getting on.

In case you’ve forgotten, Bound by Flame is a game that casts you as a poor chappy possessed by a flame demon. Or, as the trailer puts it, “It might help that you are being possessed by a flame demon promising you strength and powers.” I’ll grant you that strength and powers can be useful, but I’m not sure that I’d call possession by a denizen of the infernal realms “helpful”.

There’s not nearly enough here to render any kind of judgment, but right now it’s looking kind of okay! Action-RPGs are always a bit tricky because you need a decent combat engine or the whole game falls flat, and you also need to have the RPG stuff feel meaningful, or… well, see above. We’ll be finding out whether or not Bound by Flame can live up to its potential later this year.

The Evil Within dated for August