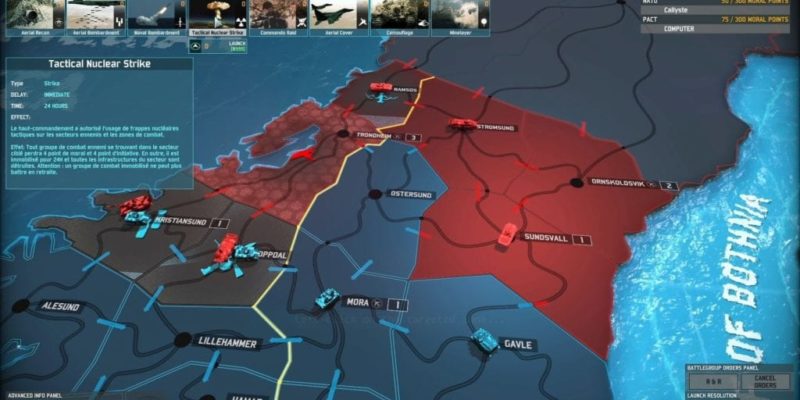 Everquest and Vanguard players need no introduction to Brad McQuaid and he’s back with a new MMO called Pantheon: Rise of the Fallen which will shortly be Kickstarted. The super sleuths on Twitter uncovered the game and McQuaid confirmed that this was indeed his new project.

The game will take three years to release and there will be a long beta test according to McQuaid. When the Kickstater does go live there will also be early game footage on show.

This new project could be met with some hesitation from the MMO community after the poor reception of Vanguard: Saga of Heroes which was released back in 2007. SOE eventually acquired McQuaid’s studio Sigil Games and reworked Vanguard with his support.

McQuaid did address any scepticism that may be lingering in a forum post earlier today.

“If I need to, yes. I really don’t want to dwell on the past — it’s time to be forward thinking and to get excited about the future. That said, you guys need to know that we’ve learned from our mistakes so some discussion may be appropriate. If we aren’t honest and we don’t learn from the past, then the past was simply a failure and a defeat. I refuse to look at it that way and we won’t be defeated by the mistakes of the past, because we are going to learn from them and do a better job this time. I’ve learned so much, especially about myself, because of both my successes and my failures.

But also in learning more about myself over the years, I know this is what I want to do for the rest of my life: make MMOs that I and other gamers want to play. It’s just who I am and it’s the only thing that professionally makes me happy. “

Right now there’s little more to go on but we’ll keep you posted when there’s more to share.