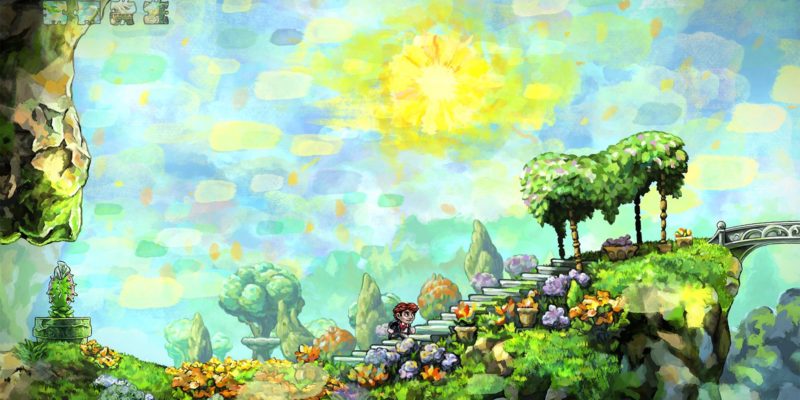 Indie games are all the rage nowadays, with new studios and developers doing their best to give us brand new ideas to fawn over. However, we all know that it was not this easy or smooth sailing right from the start. Trying to vie for attention with the big boys can be a tough mission. In 2008, though, the world was introduced to the genius of Braid, the brainchild of Jonathan Blow. One of the more influential games ever for the indie movement, we will now be graced by a remake 12 years later with Braid: Anniversary Edition.

Not only that, but the anniversary edition is also an expansion. Featuring new “hand-repainted” graphics and animations, it is time for a whole new audience to experience the unique gameplay with Braid: Anniversary Edition. The game was part of Sony’s State of Play presentation earlier today, and it certainly looked good. With original artist David Hellman returning for the glow up, Braid: Anniversary Edition is in safe hands.

New animations are designed to help make things feel more “fluid and responsive” in the game. The remake will also touch on the sound, providing a “richer and more detailed” auditory experience. Best of all, if you are nostalgic for the original version, you can switch over in an instance.

Of course, being a remake, there will be plenty of reminiscing going on. A developer commentary will be included with the remake. This will help give more of an insight into how Braid: Anniversary Edition and the original game came to be. 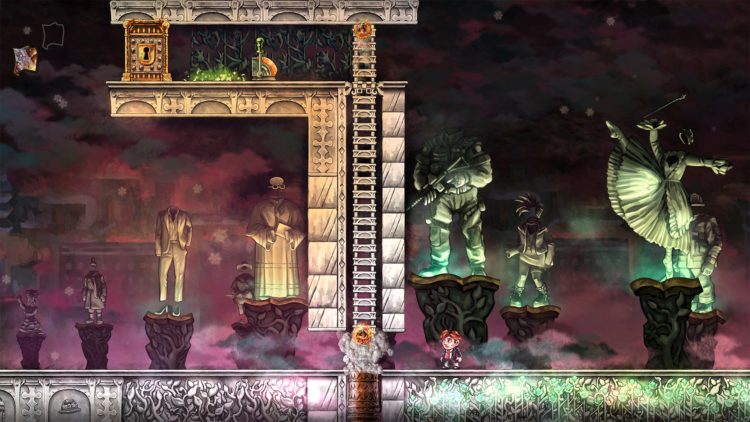 “We’ll be talking about programming, art, design, video game history, and many other things, using in-game hyperlink portals so you can jump between levels to follow the various conceptual threads,” creator Jonathan Blow shared via the PlayStation blog.

Braid: Anniversary Edition launches for PC in 2021, as well as consoles.