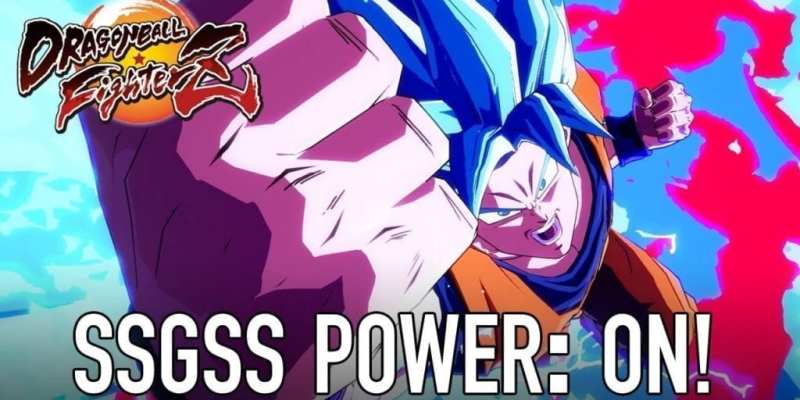 If you watch the video below, you will get the chance to see see quite a few characters in action, including Android 18 and Android 16, two characters that were announced couple weeks ago.

The gameplay looks great and it looks like Arc System Works is doing a great job.

If you want to see more of the game, we’ve included also a brand new trailer showing off Super Saiyan Blue or SSGSS Goku and Vegeta in action.

Dragon Ball FighterZ will come out in early 2018 for PlayStation 4, Xbox One and PC. A Switch version is also in talks, but only if there’s a demand for it.