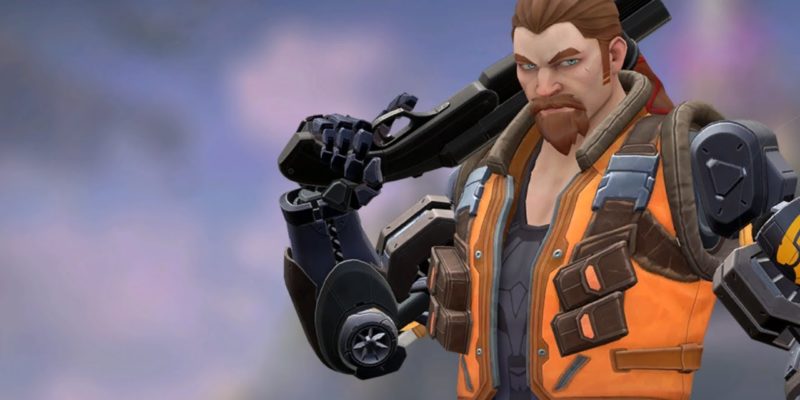 It’s been a busy week for Valorant, with updates to the Vanguard anti-cheat, a new patch, and the addition of Competitive matchmaking – although that isn’t active just yet. Now Riot Games’ tactical hero shooter has released its latest agent introduction video. Check out Valorant agent Breach using his powerful, targeted kinetic blasts to sledgehammer the enemy team.

From the opening line of his introduction, you can tell Breach loves to be on the front lines. His name is also a not-so-subtle hint as to what role this agent will play. He’s what Counter-Strike: Global Offensive would call an entry fragger. With his mechanical arms, Breach can unleash an arsenal of abilities that help him make an explosive entrance.

Breach’s first ability in Valorant is called Aftershock. It fires a slow-charging burst through a wall and will do heavy damage to anyone caught in its blast radius. In the introduction video, you can see Breach using it to force Raze out of cover to win the round.

Flashpoint is Breach’s version of a flashbang. He can fire it through walls, with a short fuse time, to blind any enemies caught looking at it.

Breach’s free Signature ability, Fault Line, fires a seismic blast that dazes all players in a zone and the line leading up to the zone. 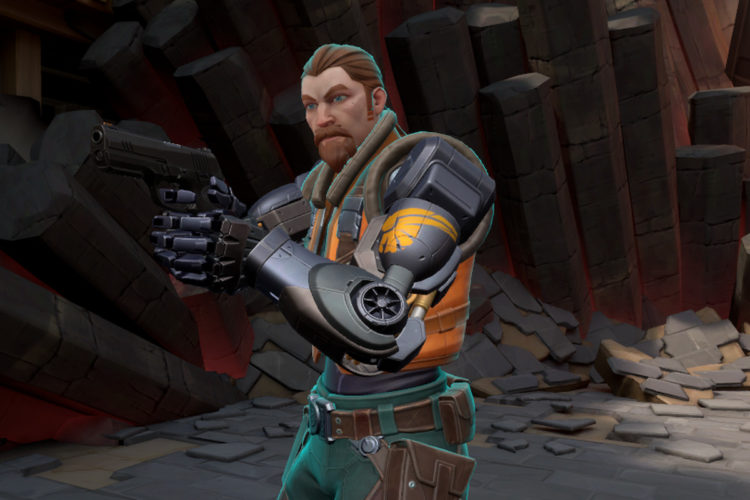 As for his Ultimate ability, Rolling Thunder, you can see it in action in the opening moments of the introduction video. Breach equips a seismic charge and then fires a cascading quake through all terrain in a large cone. Anyone caught in the cone will be dazed and knocked upwards, making them an easy target for Breach and his team to eliminate.

Breach is another character in Valorant who seems like he has an interesting backstory. How did he end up with mechanical arms? Was it by choice, or were they done against his will? I really hope Riot plans to release content to tell the stories of the Valorant agents.