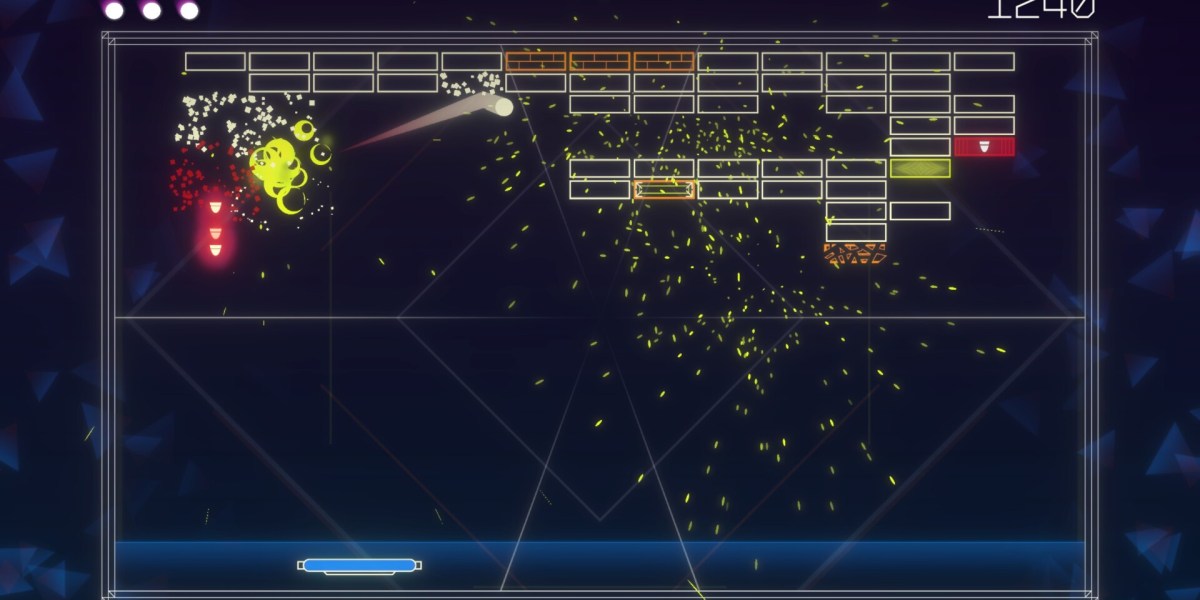 When it comes to pulling together some quick cash, there’s worse ways than pumping out revised versions of classics. Hot on the heels of other Atari games, Breakout: Recharged is coming at you fast for just $9.99 USD. Brick breaker games are some of my favorites, so it’s always nice to get a new one. If you’re fond of the genre, this package can certainly offer you some enjoyment, as it delivers on the classic gameplay that’s endured for decades. But the question stands: is Breakout: Recharged worth it, or should you be looking at other brick breakers?

Of course, Breakout was the original brick breaker. Designed by Apple’s co-founder, Steve Wozniak, it dates back to 1976. Breakout: Recharged is the most recent game to receive Atari’s attention. As it is, it’s pretty barebones. But it’s also Breakout, so that’s not too surprising. The game comes with arcade modes and a set of challenges, which will easily net you a few hours of playtime at least. The arcade mode is split into three versions: Recharged, Classic, and Classic Recharged. For all intents and purposes, each one is a survival mode of sorts, where you’re meant to play as long as you can before losing.

Having the arcade mode split into three modes is kind of misleading. They’re essentially all the same thing but with different options. Recharged gives you one life and powerups, Classic sets you up with three lives without powerups, and Classic Recharged offers three lives as well as the powerups. From there, you’re dropped into the game and you have to break all of the bricks on screen. Doing so will cause the screen to repopulate with a different assortment of bricks. Each of the three modes has its own leaderboard. I prefer Classic Recharged, as I enjoy having the option for powerups. Plus I’m not a glutton for punishment; you can  earn more lives in Classic Recharged. 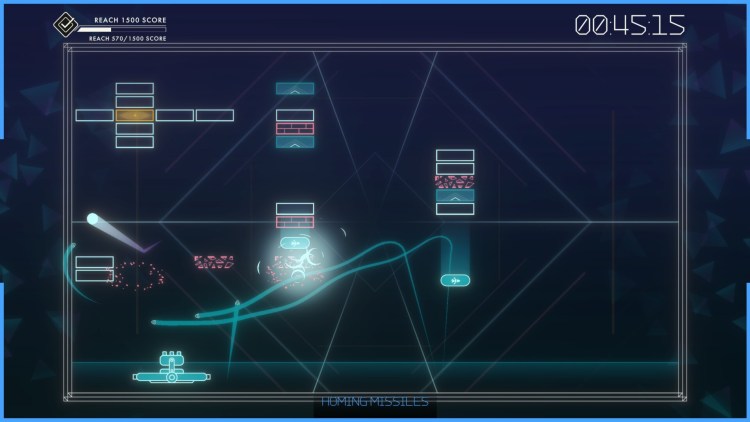 One of these days, I’ll take you down

Breakout: Recharged is a perfectly standard game of Breakout. Since this is the PC version we’re talking about, you can obviously control the paddle with the mouse, which is as precise as it should be. The ball physics are good, and there are no nasty surprises where the game got cocky and tried to “improve” the general feel, like with Dreamstones. The powerups are a mostly standard assortment as well, featuring ones that let you shoot at blocks or turn the ball into three separate ones that you have to juggle.

Aside from that, the challenge mode lets you pick between dozens of individual levels. These vary, but are either based on breaking all the blocks or getting a certain score. All of these also have their own leaderboards. They have different gimmicks, and many of them lean on giving you specific powerups. It’s good, simple fun. You can also play these modes in co-op, if you really want to. Breakout: Recharged is mostly a no-frills game. But it has everything a budget Breakout game needs, so I do think it’s worth it. 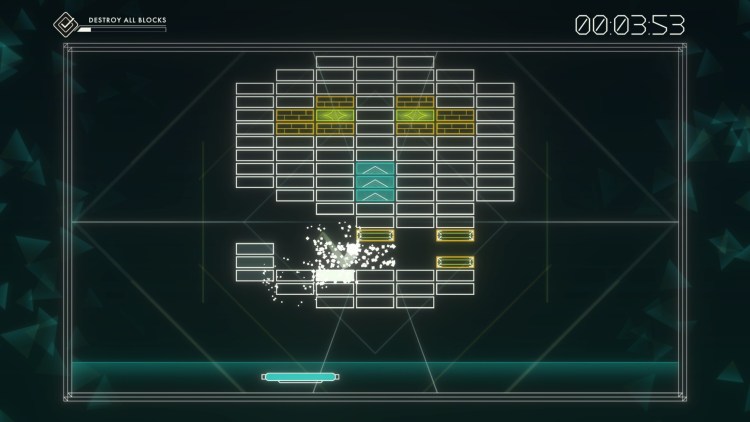 Bigby fights characters from Oz in The Wolf Among Us 2 trailer, game coming in 2023