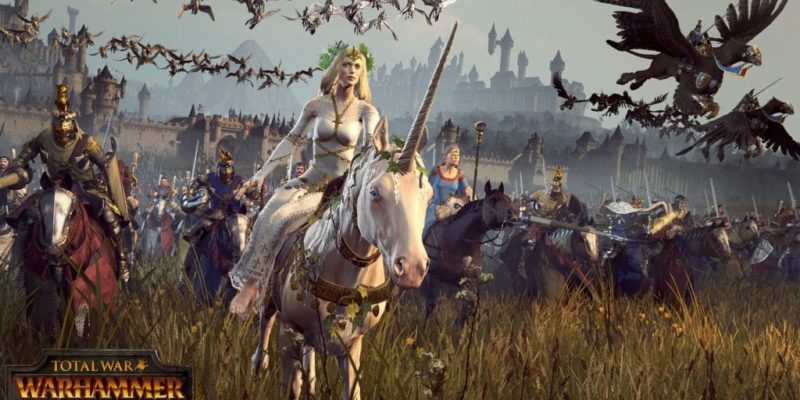 That release date comes from the Total War: Warhammer twitter feed, which also provided an awful pun for good measure (“Fay-ly hyped” indeed). The date is pretty much the extent of the news, though the accompanying picture would appear to confirm Hippogryph Knights as part of the roster. They’re hanging out in the sky in the top right.

Bretonnia will be a free factional upgrade, so everybody will get them. Their release will almost certainly be accompanied by another update/patch for the game, details of which will probably show up a few days before 28 Feb.

By Laura Shortridge-Scott52 mins ago
News