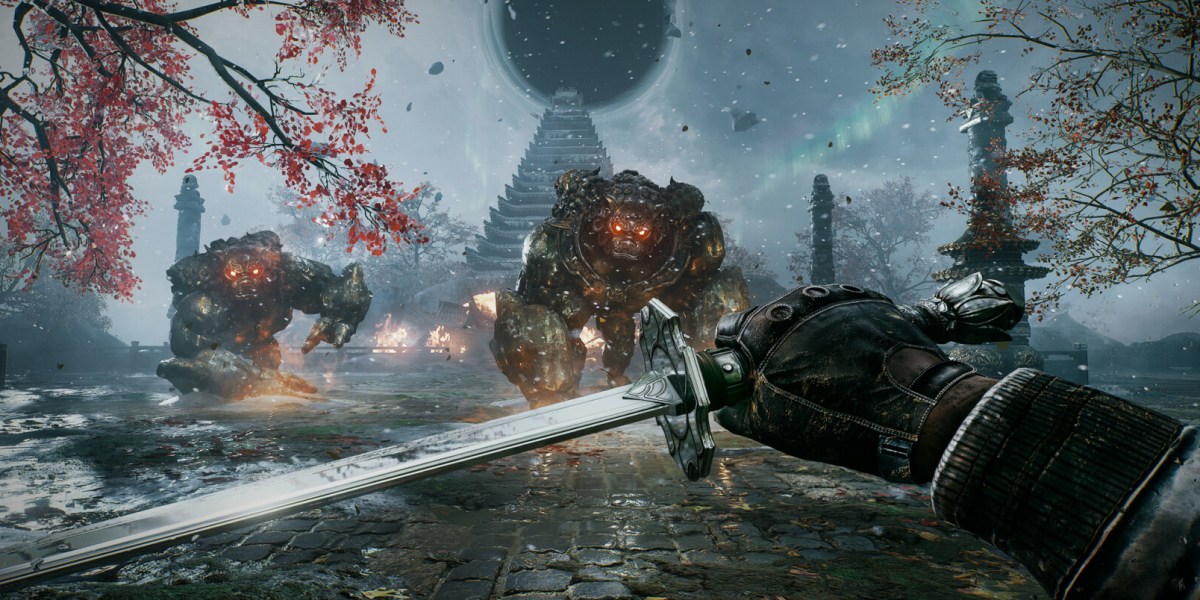 The gameplay trailer shows off some of the game’s combat, a mixture of both guns and fist fighting. Explosions, gunpowder, and dramatic screams highlight the trailer, which is exactly what you’re looking for in a game like this. We also get a brief glimpse of the game’s story and voice acting, which are… interesting, to say the least.

The game takes place in the year 2036, where a strange phenomenon has taken over the skies around the world. An organization called the Supernatural Science Research Organization (SRO) sends agents out to investigate this issue, where they find these occurrences are linked to an even larger threat. There’s a bigger history between two worlds that’s about to be exposed.

There’s a lot of shooting and action gameplay in the trailer, with lots of different guns. We saw some sword fighting as well, slashing through enemies and different bosses. You can even repel gunfire using the sword. The guns you come across can also be customized with different ammunition, like bombs, grenades, or homing missiles.

Sons of the Forest delayed until ‘early to mid 2022,’ new trailer coming soon

By Daniel Pinheiro7 days ago
News

By Jack Salter7 days ago
News