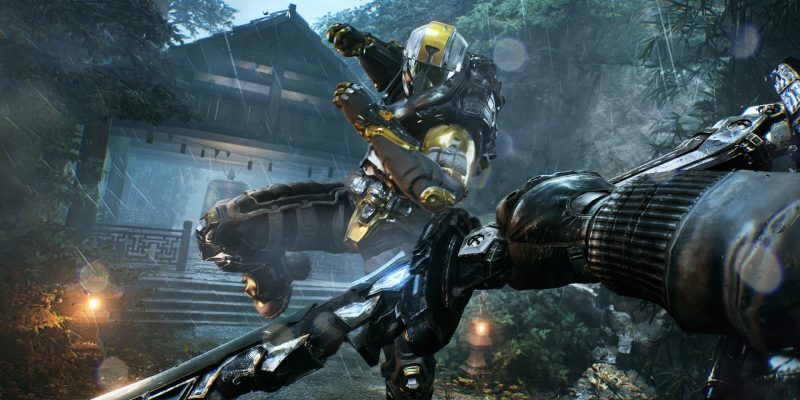 Considering the immense challenges that come with game development, one-man projects never fail to impress. Solo-developing a relatively simple project, such as a pixel-art game, already demands considerable effort and resources. Doing so for a project that looks like a AAA product, however, requires an almost herculean level of talent and dedication. This intimidating prospect has not stopped developer Xiancheng Zeng from creating Bright Memory Infinite, a visually striking first-person shooter that utilizes the most up-to-date tech, all by himself. An expansion and quasi-remake of the 2019 game Bright Memory, Bright Memory Infinite received a new gameplay trailer that was initially shown at GameSpot Play for All.

The trailer showed off more of Bright Memory Infinite‘s fast-paced, dynamic action. The player character quickly swaps between traditional gunplay and an energy sword used for quick melee strikes and deflecting enemy attacks. In addition, the protagonist also makes use of a cybernetic arm that manipulates time and gravity to leave enemies vulnerable. All of the characters and weapons animate fluidly, and clips of raw gameplay are accompanied by cutscenes boasting impressive choreography.

A chance to improve

The original Bright Memory received a mixed response from critics despite being a similarly significant technical achievement. Most of the major criticisms mostly stemmed from its short length, translation issues, and occasional glitches. Zeng appears to have taken this criticism to heart, as he noted that “[t]he things I have learned from Bright Memory’s release on Steam and Xbox Series X|S taught me a lot and allowed me to make so many improvements to Infinite.”

The new trailer for Bright Memory Infinite promises a thrilling, polished action game. And hopefully Zeng can deliver on that promise once the title finally releases. Although no specific release date was specified, the game will release globally on the Xbox Series X/S and PC sometime in 2021. Players will hopefully get to try it out relatively soon.