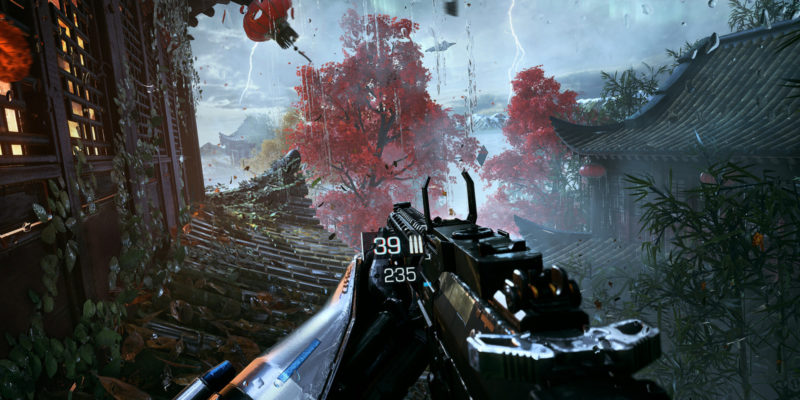 You’ve got to hand it to one-man studio FYQD-Studio. Bright Memory: Infinite‘s initial trailer is very clear on the game’s premise. A DeLorean (or something very similar) does a U-turn in an ancient Chinese village. That’s pretty much all you need to see to figure out the time travel gimmick.

Looking perhaps a little more like a tech demo than an actual game, the Bright Memory: Infinite trailer shows off a first-person shooter that mashes together a selection of time periods. One minute the player is firing an assault rifle; the next, they’re slashing with a sword.

Bright Memory: Infinite is set (at least in part) in the futuristic year of 2036. The skies above a bustling metropolis begin to light up with a strange phenomenon. As scientists are unable to explain this, agents of the Supernatural Science Research Organization (SRO) are sent around the world to find answers. Time travel shenanigans follow, and according to the game’s Steam description, there are hints at two worlds that are colliding.

If this sounds familiar, it’s because the game already exists. Kind of. Bright Memory: Chapter 1 is an initial demo created by one-man development team FYQD in Unreal Engine. Having clearly gained some backing from people in high places, FYQD is now turning this initial idea into a fully fledged game. 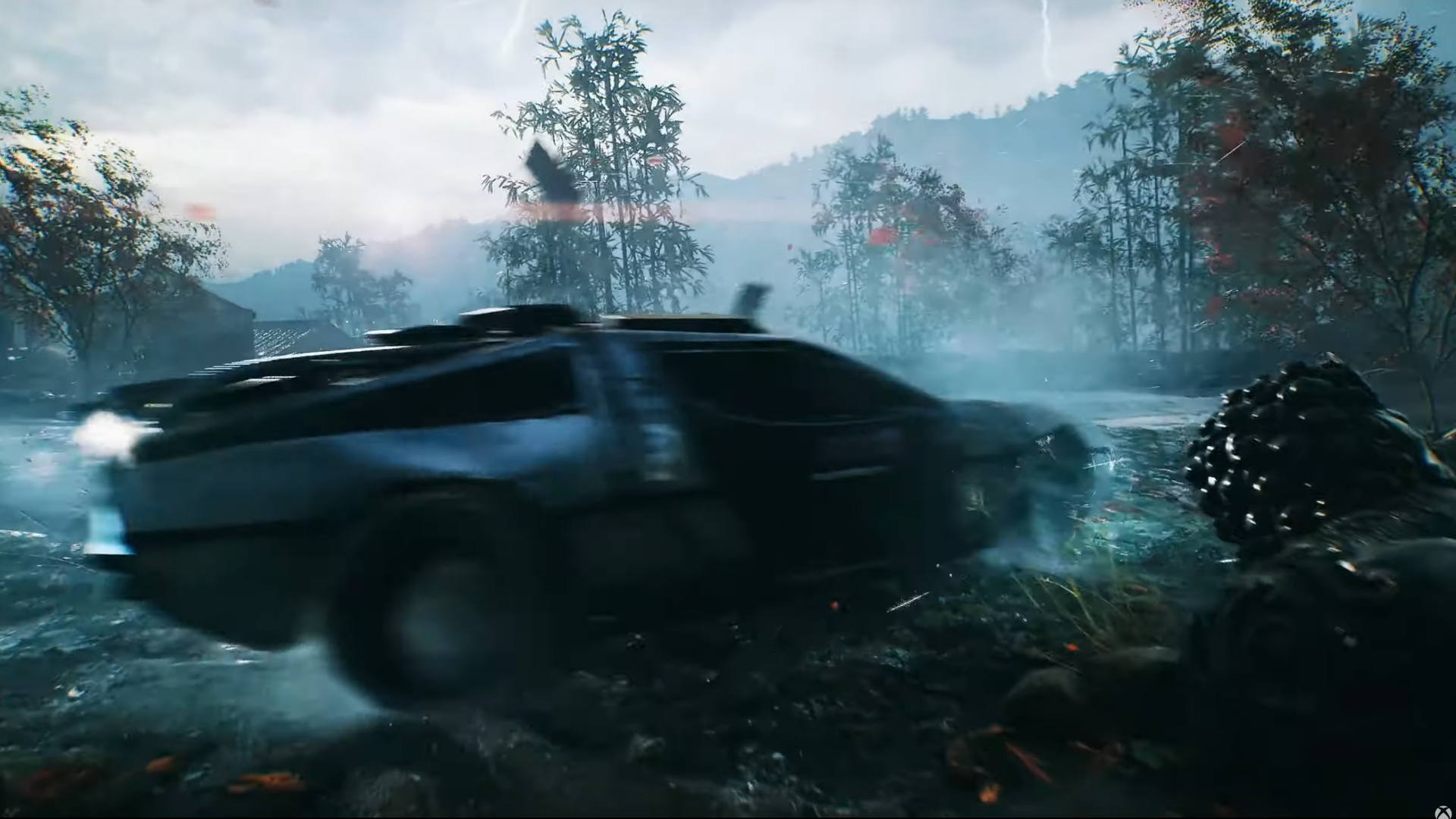 This being the case, while Bright Memory: Infinite doesn’t have a release date on Steam just yet, it does have a price: free. Or, at least, it’s free for anyone who already owns the now abandoned Bright Memory: Chapter 1.

It’s always nice to see a small independent development team stumble into the big leagues. FYQD’s work thus far does look appealing, if a little over the top. It’ll be interesting to see what becomes of this project as it develops.

At present, Bright Memory: Infinite lacks a release date, but since the game was part of today’s Inside Xbox event showcasing upcoming Xbox Series X titles, its release may not be too far off.