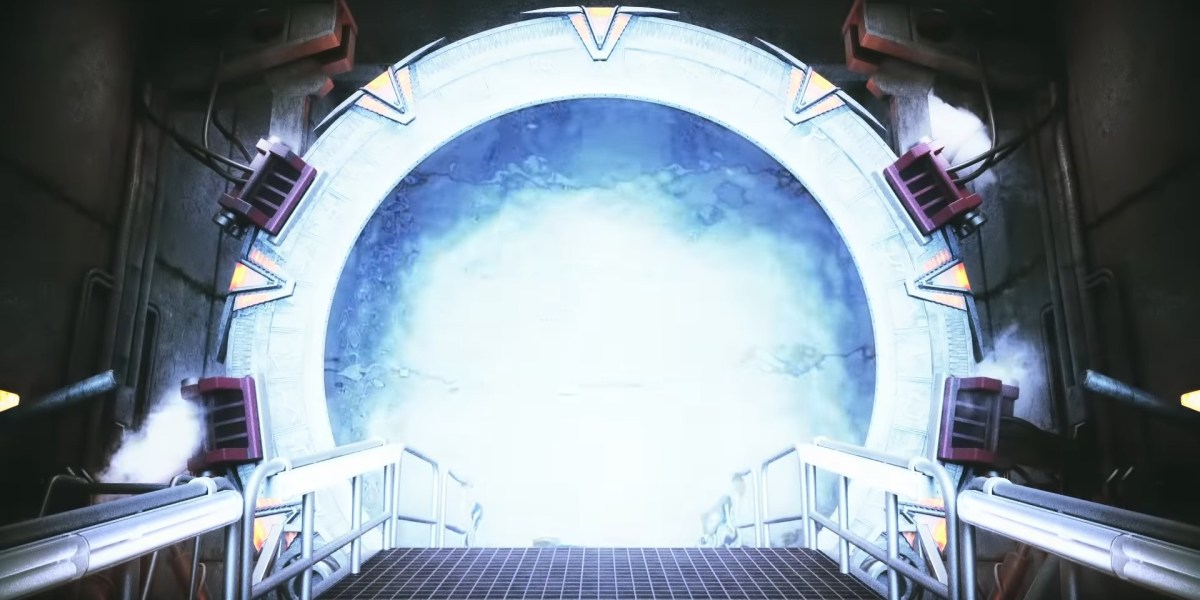 Slitherine, the publisher behind some of your favorite Warhammer 40K games, had a big show earlier today. Wargamers Live+ 2021 played host to seven games coming from the company. Four of which were freshly announced today, including Stargate: Timekeepers and Broken Arrow. The event also showcased some hot, new gameplay for Starship Troopers – Terrain Command.

Only teasers were shown for the newly announced games during Wargamers Live+ 2021. One of which is Stargate: Timekeepers. Slitherine is once more showing its ’90s love, having looked beyond Starship Troopers and embracing some Stargate. As a strategy game, you take control of Commander Eva McCain and use her forces to face off against the armies of Anubis. The game is set to take place following the events of the Stargate SG-1 TV show.

The other three games teased range from historical wars to fantasy. Broken Arrow is a tactics game that brings over 100 units from both American and Russian forces. Scramble: Battle of Britain, on the other hand, takes to the skies and features battles between the Luftwaffe and RAF. Slitherine also revealed a reboot of a 1994 4X game called Master of Magic. According to the team, it’ll be an “extremely faithful reboot of the original game.” The original still exists on Steam, and the list of features between it and the reboot is almost one to one.

The show also dropped more info on Warhammer 40,000: Battlesector. We got a new trailer for one, and just yesterday the publisher revealed a release date of July 15. We’re looking forward to the release of this one. In our April preview, we wrote that it’s “building up to be a fun game.” Oh, and that the audio “isn’t terrible.” Take the praise where you can get it, I say.

The other two games shown off during Wargamers Live+ 2021 were Starship Troopers – Terrain Command and Distant Worlds 2. Be sure to check out the trailers for both if you’re a fan of space strategy games. And squashing bugs. But really, who doesn’t?