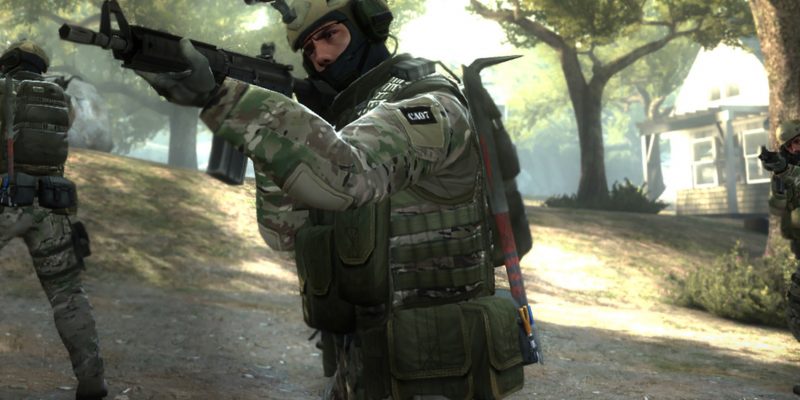 For Counter-Strike: Global Offensive players, the arrival of Operation Broken Fang was a surprise back in December. Among its content additions was the all-important competitive matchmaking mode known as Broken Fang Premier. Previously only available to those who bought the Broken Fang pass, Broken Fang Premier has now been made free for all CS:GO players.

In the Premier matchmaking mode, players are able to enjoy the pick/ban phase at the start of each match. This way, there are less complaints about certain maps being too popular within the community.

However, there is a caveat to this change. Non-prime players will not be able to enjoy Broken Fang Premier right away in CS:GO. When the game first went free-to-play, players who previously bought the game were promoted to Prime accounts. Those who joined in after either had to pay for the upgrade, or hit level 21 to gain the status. If you are just now jumping into CS:GO, you have some catching up to do. 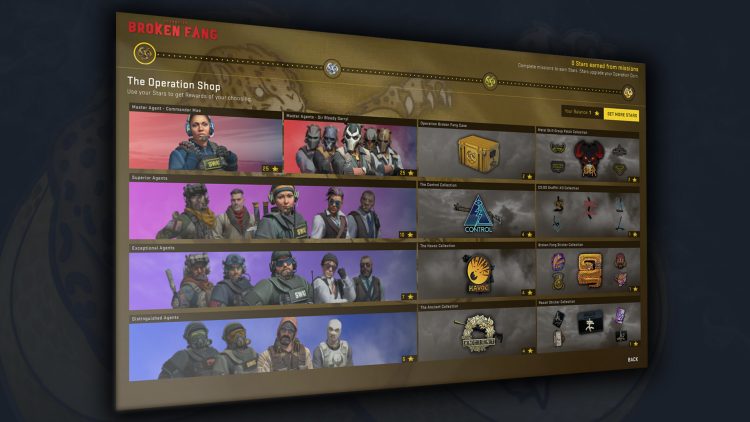 Keep the hits coming, so be sure to hit ’em back

Operation Broken Fang will carry on until April 30. Players looking to obtain all the rewards through its various missions still have a good month or so. With the arrival of Broken Fang Premier, that experience will only get better, especially if you are rolling around with your CS:GO squad.

This is not the only arrival thanks to the latest patch for the game. Some minor tweaks being made to the first-person shooter as well. For what it is worth, Operation Broken Fang has been nothing but a hit thus far.

The season has been full of improvements for the community, and a display of Valve actually listening to the players. The addition of Broken Fang Premier to all players of CS:GO is but a continuation of that, and it is great to see. 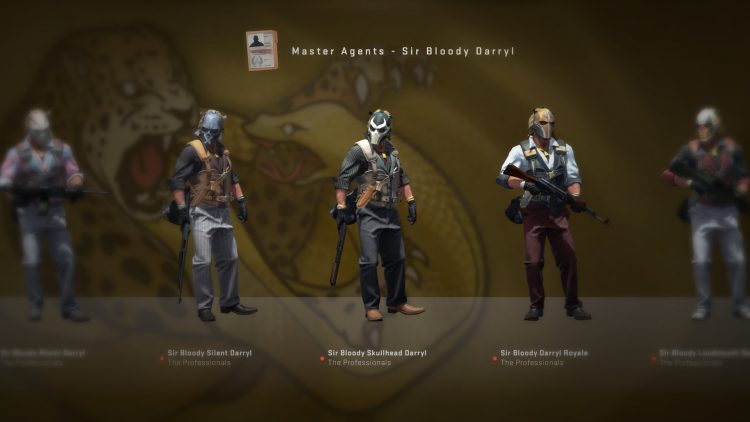 Hearthstone Forged in the Barrens expansion rolls out with bugs