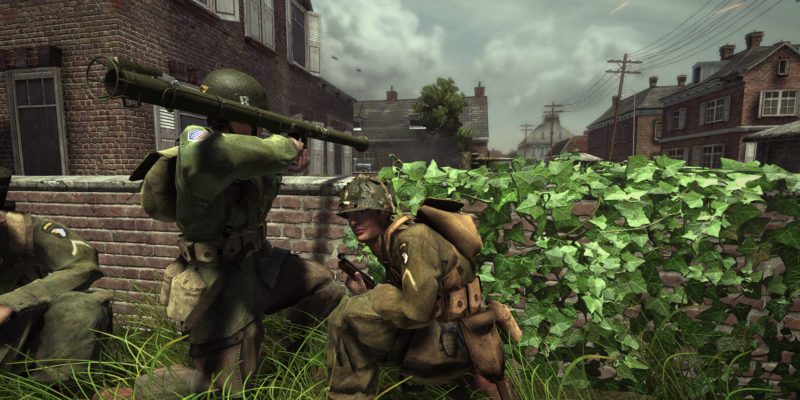 The path from video game to television or film adaptation is a well-trodden one, and the latest to make the jump is the classic Gearbox first-person shooter franchise, Brothers in Arms. Not entirely, however. Per The Hollywood Reporter, the premise of this series is to retell a formerly classified World War II operation, Exercise Tiger. Details of the operation can now be shared, and it will bear the Brothers in Arms name and of course involve Gearbox.

This adaptation will follow a squad of troops that is going up against impossible odds. In Exercise Tiger, they will be making a daring rescue of their colonel from the Nazis before the Allies’ strategy for D-Day is discovered. It all fits the kind of narrative that Brothers in Arms is known for. 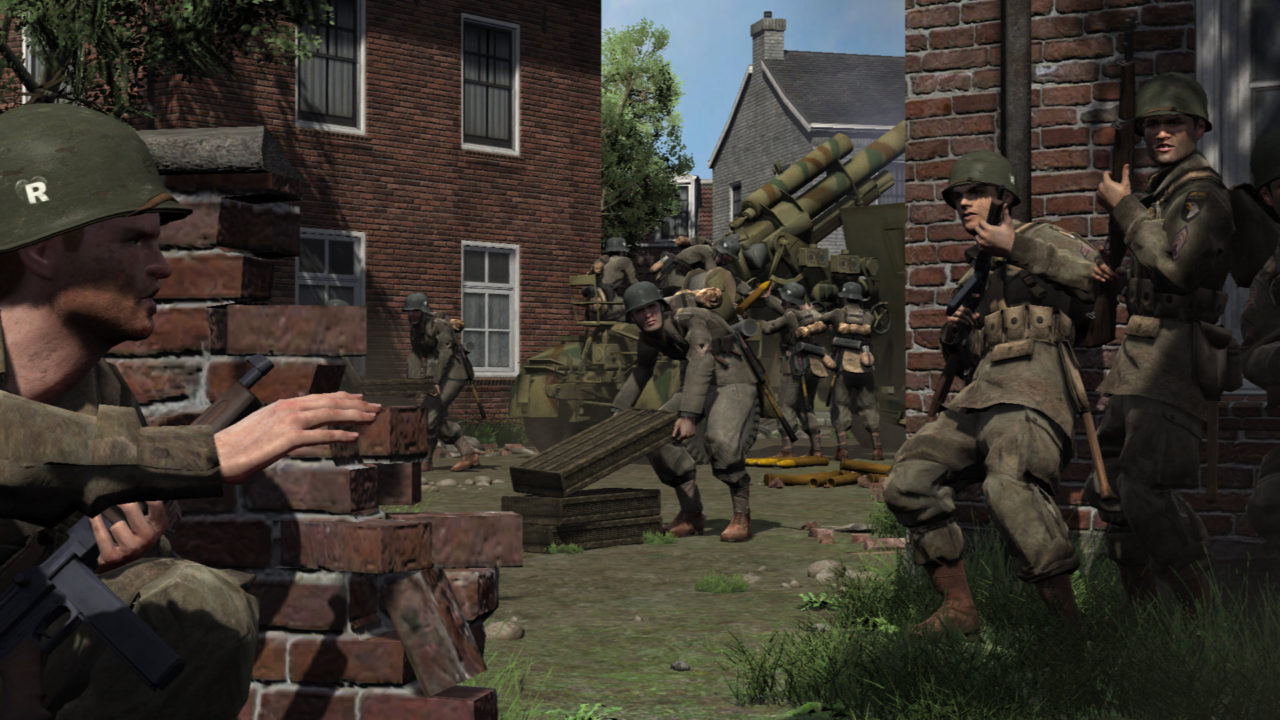 The whole operation does already sound like a television show in the making. Exercise Tiger was a D-Day rehearsal that basically went wrong in every way. Not only were there deaths from a German attack, but also from friendly fire. Over 700 people perished in the operation, and it was all necessarily covered up at the time. Now, it will be presented through this Brothers in Arms TV adaptation.

Scott Rosenbaum will be the series showrunner. The producer and writer had also worked on Queen of the South, Chuck, and The Shield. Gearbox CEO Randy Pitchford will join the project as an executive producer.

If you are unfamiliar with the Brothers in Arms series, it began in the 2000s. Starting in 2005, Brothers in Arms was a trilogy of first-person shooters that touted a more realistic portrayal of war and tactics. There were also numerous other spin-off titles that made up the franchise, typically mobile titles. No new Brothers in Arms title has been released since its last mobile adventure in 2014 with Sons of War.

Riot is making changes to the controversial Valorant anti-cheat 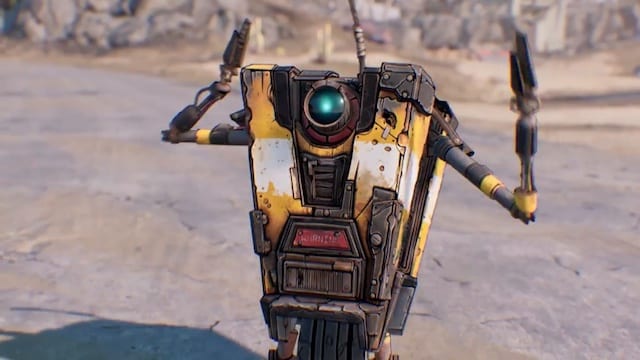 Borderlands 3's Vault Insider Program shutting down this May