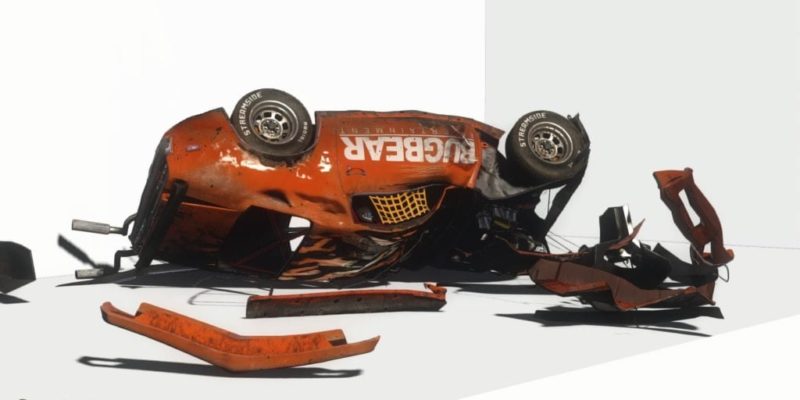 Pre-orders for Bugbear’s demolition racer Next Car Game are now well underway and today they’ve decided to show a little more of of the game.

In this new video they demonstrate the car damage that will appear in the game as you crash and smash into objects. The damage system will create a dent or hole directly to proportional to the object that’s been struck which is pretty neat.

The spinning shredders towards the end of the video look a little disturbing.

Next Car Game is also now on Steam Greenlight and votes can be cast here.

The King Of Fighters XIII Steam Edition is released