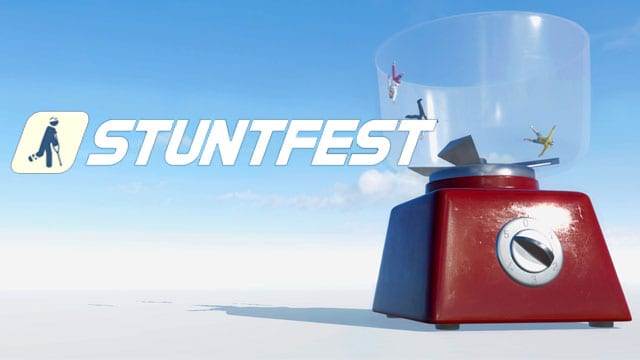 The game is described as a “wacky vehicle-based physics playground” where players will be able to create their own levels with an in-game editor so they can pull off “crazy ragdoll stunts”.

There will be a variety of vehicles to choose from including mobility scooters and even shopping carts. Bugbear are hoping it will capture the imagination of non-racing fans simply looking for some stunt action fun.

The game will utilise all the technology and physics we’ve seen in Wreckfest, and with steam Workshop support, players will be able to share their creations with others.

Stuntfest will be hitting Steam Early Access this autumn and players can support the project by pre-ordering now on the official website.