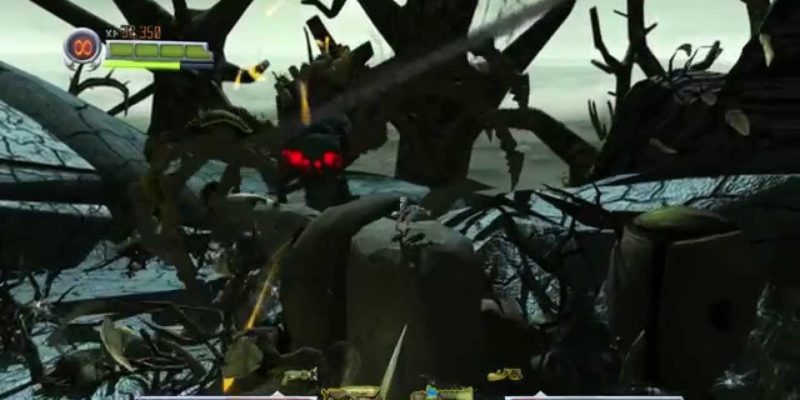 It is said that an ant can carry 20 times its own body weight. But, what kind of gravitational pull does the survival of your colony have as it rests on your shoulders? The newest trailer from Xibalba Studios is just in time for E3, making only its second showing since the prior year. The trailer delivers the company’s isometric platformer, shooter known as MilitAnt.

As always, resources become a fundamental necessity for the colony to survive. There are a slew of enemies looking to take on the fire ants as a newly formed coalition of creatures. Those insects include “Scorpions, Wasps, Termites, and Beetles,” which noticeably nerfs the size of our would-be hero.

The giant enemies in the trailer seem impressive and challenging. We also see the mouse reticule used similarly to games like Serious Sam Double D XXL, which isn’t that much different than other PC based games in the genre. There are also hints of role-playing, as the trailer indicates loadouts and positive points for defeating enemies. There are also presumably enough weapons, including what looks like melee actions, to also tie you over for the course of your journey above and below ground.

There isn’t much else known about the game since its previous showing. However, details have started to form with the influx of E3 news. MilitAnt is slated for a PlayStation 4, PlayStation 3, PS Vita, and PC release via Steam Q1 of 2015. There are also promises of a downloadable demo (no information on platform just yet) in the “weeks” to follow E3. The game is currently being developed by the Mexico based Xibalba Studios. Visit the Steam page for MilitAnt for more screens.

Mario Kart 8 And The Media: Did It Save The Wii U Or Not?