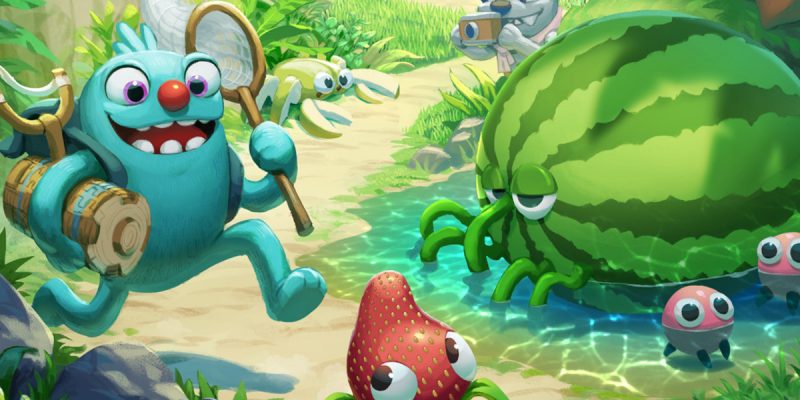 PC Game Pass users can look forward to a handful of new games joining the service in April. A recent announcement from Xbox has shown us what we can expect towards the end of April. And if you’re a fan of horror games and titles where you play food-shaped insects, you’re in for a treat because Bugsnax and 7 Days to Die are making their way onto PC Game Pass. We also have word on more titles coming to the Cloud gaming service.

The first item revealed in the announcement was that more Ubisoft games are coming to Xbox Game Pass. While we don’t have exact dates, Assassin’s Creed Origins and For Honor: Marching Fire Edition will come to the service in the next two months. On PC, users will have to connect their accounts to the Ubisoft Connect app to play these titles.

New games to play in April

As for the new games coming to PC Game Pass in April, these are certainly interesting choices. First up we’ve got 7 Days to Die, a brutal survival game set in a zombie apocalypse that comes to PC Game Pass on April 26. It’s a game that’s constantly evolving, so there’s likely plenty to learn and lots to look forward to. That isn’t all, as we’re also getting Research and Destroy on April 26. This is a brand-new release that melds the genres of third-person shooting with turn-based strategy. It sports an intensely vibrant art style and tasks you with taking down an army of supernatural hordes. It also has a co-op mode, so you and a buddy can take part in the action together.

Then on April 28, PC Game Pass is getting the bizarre Bugsnax, everyone’s favorite game about taco spiders and cinnamon roll snails. If you’ve always wanted to try it out, check it out later in the month. We’ve also got Unsouled, a new 2D action RPG coming on April 28. This game promises to have grueling difficulty and a satisfying combat system. And you’ll be able to see that for yourself later in the month.

With titles that come to PC Game Pass, there are always some that leave to make extra room. This month is no exception as we say goodbye to four different titles. Cricket 19, Outlast 2, Secret Neighbor, and Streets of Rage 4 will all be leaving the service on April 30. So make sure you give these games a go if you haven’t already. There are just under two weeks left before they leave so act quickly.