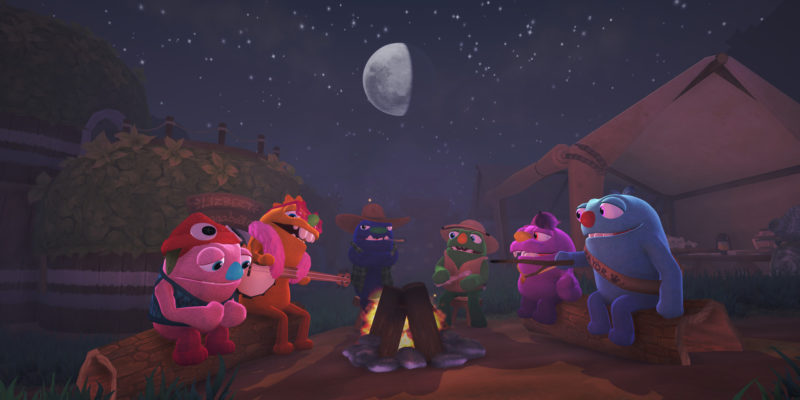 If you have not had the pleasure of experiencing Octodad: Dadliest Catch, you should get on it right now. The quirky game definitely has its problems, but no one can deny the creativity that went into it. Now, developer Young Horses is hoping to build off the success of that game with the upcoming Bugsnax. A whimsical, narrative-driven adventure game that has players investigate the mysterious Snaktooth Island, Bugsnax will arrive on the Epic Games Store in holiday 2020.

Revealed at Sony’s PlayStation 5 event, the mystery of the island centers around the legendary half-bug, half-snack creatures called the Bugsnax. For those of you expecting a quirky and weird time, you will not be disappointed in the least. The trailer conveys a vibe of the nonsensical, all delivered with a colorful and beautiful aesthetic. 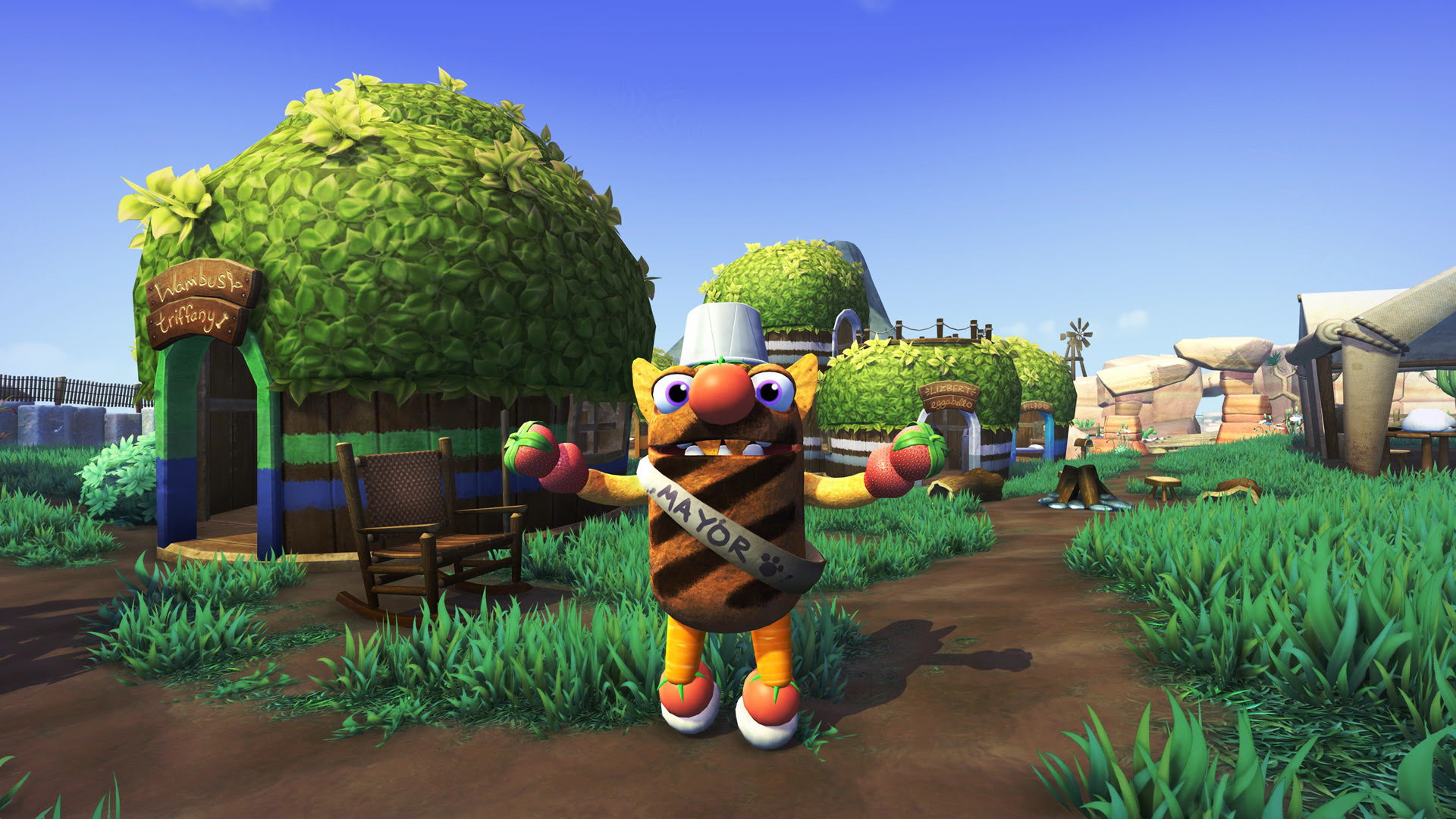 “We just love making weird stuff,” Young Horses Creative Director Kevin Zuhn said. “It’s been tough staying silent all these years, and it brings us joy and relief (and dread) to finally show off Bugsnax! It’s so much bigger and weirder than we ever could have imagined when we started. It surprises and delights us constantly and we hope it has the same effect on all of you.”

A mystery to unravel

As you venture onto Snaktooth Island, you find that your host, the explorer Elizabert Megafig, has disappeared. Her camp is ruined, and her followers are scattered all over — cue investigation. 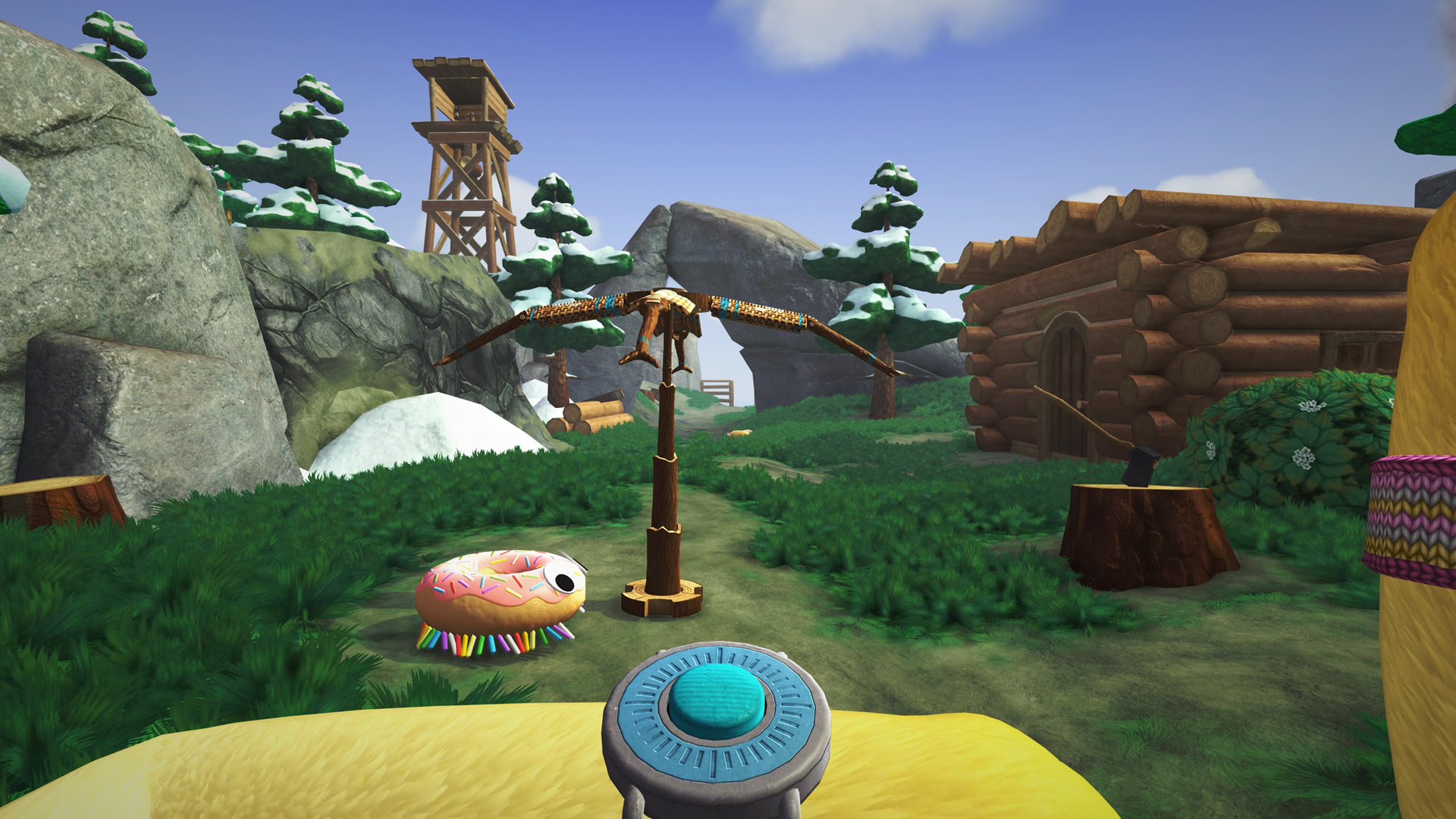 With all the kookiness going around, Bugsnax will probably delight most. Rounding things out is a voice cast of over a dozen, including some established names. We hear the voices of Max Mittelman (One Punch Man) as Filbo Fiddlepie, Helen Sadler as intrepid explorer Elizabert Megafig, and Tom Taylorson (voice of Octodad) as the Snax in the trailer. There is also an original track titled “It’s Bugsnax!” from British indie pop group Kero Kero Bonito.

Jett: The Far Shore has you embark on an interstellar adventure