Games Distillery has released a Making Of video talking about how resources and the economy works in their forthcoming castle builder, Citadels.

Taking its cues from Arthurian legends, Citadels has you build up a medieval stronghold and take the fight to others trying to do the same thing. This Making Of focuses on the early stages of the game where players will be gathering the basic resources like stone and wheat, transforming them into more useful goods like bread, and generally getting their little town into the state it’ll need to be at before defences become important.

The next part will apparently focus a bit more on the actual castle building, but this gives a pretty good indication of the basic economic and civic structure behind the game. Check it out below.

By Mike Straw20 mins ago
Hardware 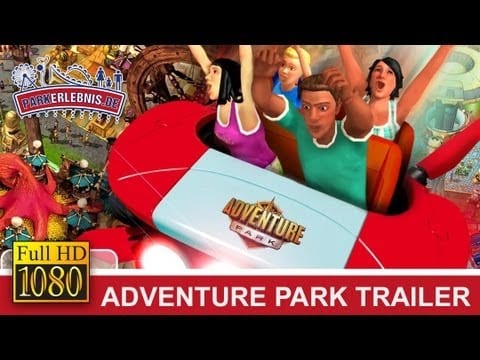 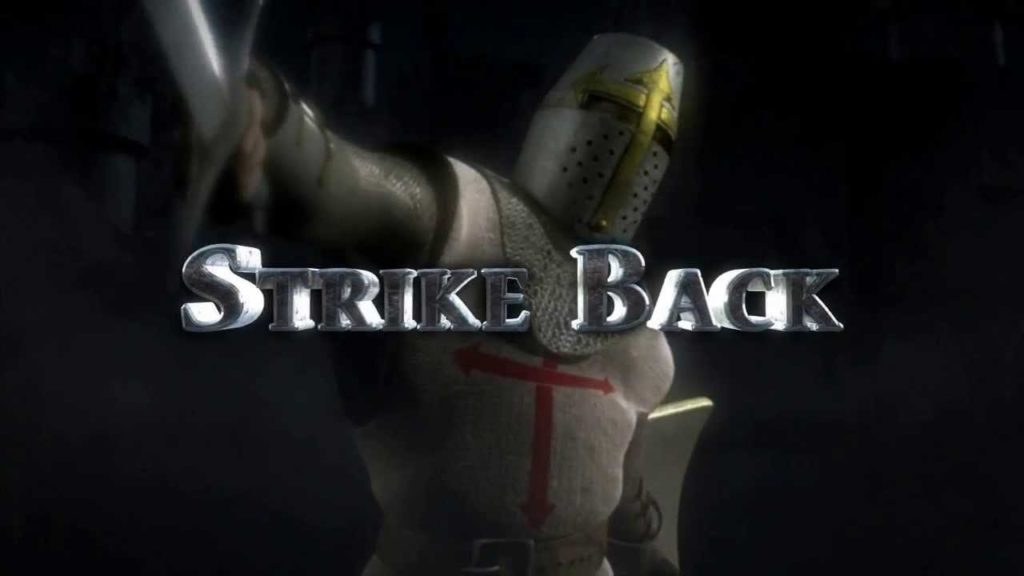 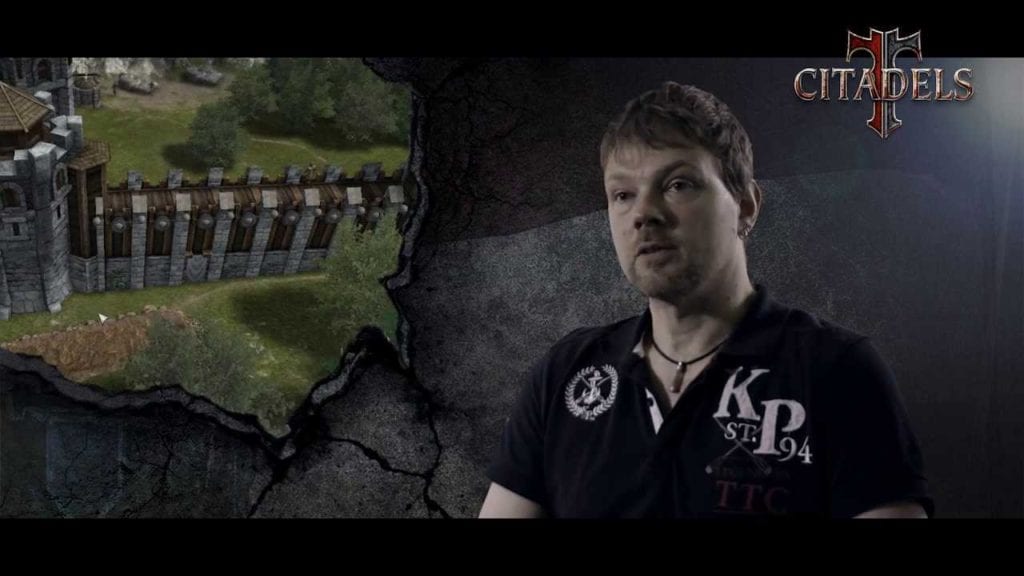 Towers of power: It's the second Citadels "Making Of" trailer