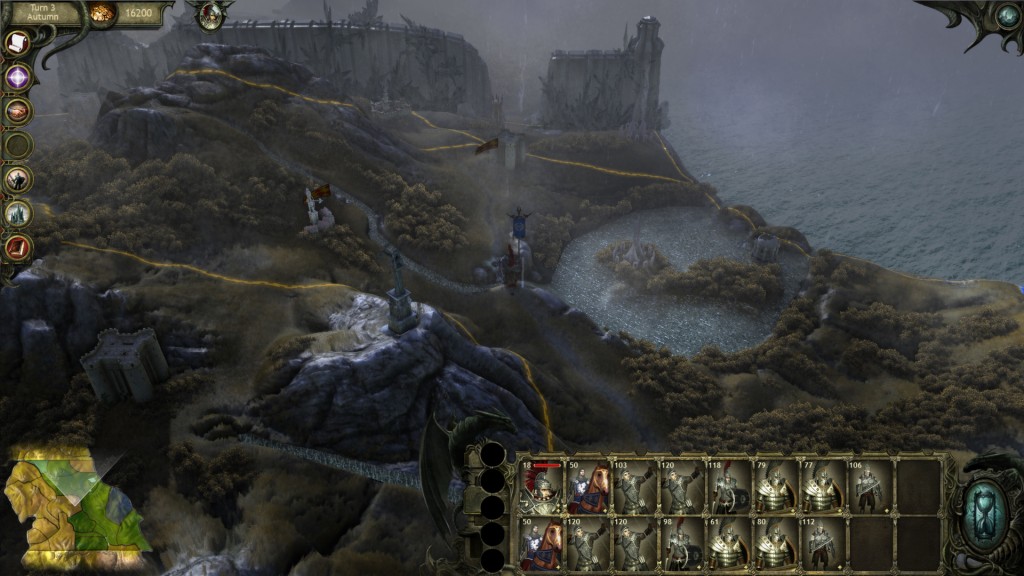 Or, putting it into plain English: €4.89 nets you the entire King Arthur series of games and DLC, courtesy of Bundle Stars. Which is actually pretty good, because – while you might not know too much about King Arthur – it’s actually a decent series.

King Arthur: The Role-Playing Wargame casts you as King Arthur, trying to unite Britannia by both doing Total War-esque battles and grand strategy, and occasionally delving into RPG goodness with choose-your-own-adventure quests, levelling up your knights, and deciding whether to be righteous or ruthless, and whether to go full Christian or follow the Old Faith. It’s really, really good.

King Arthur 2: The Role-Playing Wargame… actually, I can’t say much about that. Peter Parrish has just told me that it was “okay-to-good”, but added that it’s probably better now because some bugs should’ve been fixed, and it should actually run on modern machines. It didn’t run on my old computer, which is why I can’t say much about it.

In addition to those you get The Saxons, The Druids, Knight & Vassals, Legendary Artifacts, Fallen Champions, and Dead Legions DLC packs. €4.89 to you, squire.