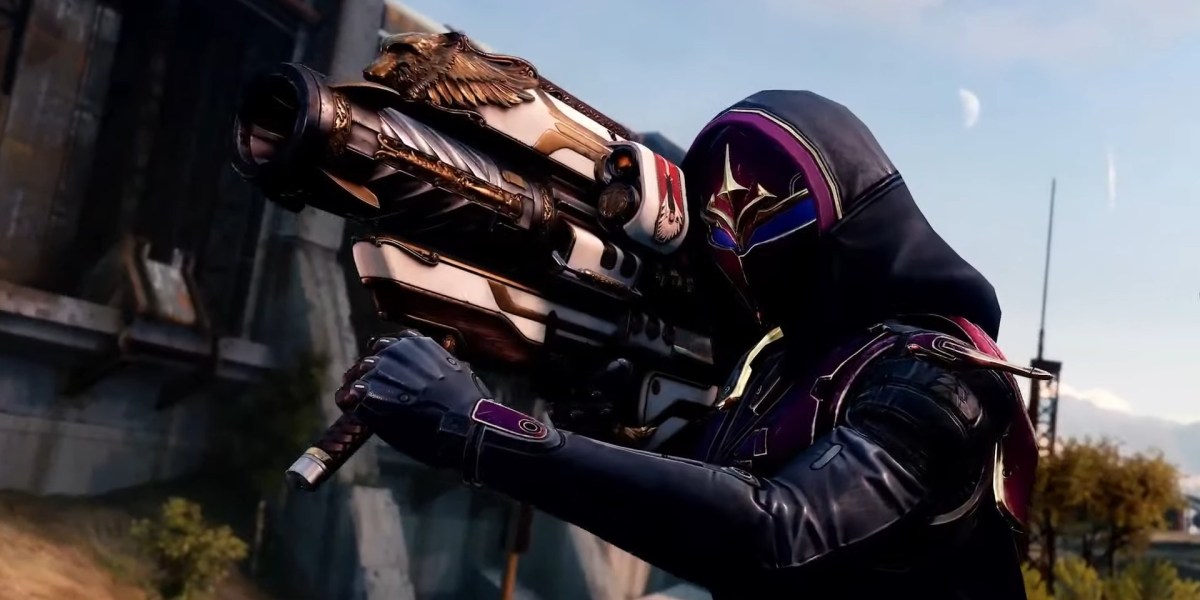 Earlier today, Bungie blew the lid off the upcoming expansion for Destiny 2, along with, well, a whole lot more. The developer went into the new crafting system coming to the expansion, and also dove into the next season for the game. However, that wasn’t all. Trust me, there was a lot. The company ended the livestream with a celebration of sorts. Bungie has been making games for three decades, and it’s decided to mark the occasion with some Bungie-themed content for the game. The Bungie 30th Anniversary Pack will offer items from the company’s long history, as well as bring the famous Gjallarhorn to the Destiny 2 armory.

Likely, if you’ve been a longtime Destiny fan, reading the name “Gjallarhorn” probably caused static to fill you brain. The exotic rocket launcher was a coveted item in the original Destiny, but has been missing from the sequel all this time. Earlier rumors this week have hinted of its return, and today Bungie brought confirmation. The Gjallarhorn is back, baby. That is, it’ll be back when the Bungie 30th Anniversary Pack releases this December.

But let’s talk about those Bungie-themed items. The Bungie 30th Anniversary Pack won’t just bring back the Gjallarhorn for Destiny 2; it’s more about the company than the weapon. Bungie has been making games since 1991, producing some major hits like Marathon, Myth, and, that’s right, Halo. The anniversary celebration will bring a “pirate-themed dungeon” that holds items themed after Bungie games, as well as a “Thorn-inspired armor set.” It will include the Claymore Sword from Myth, and an armor set inspired by Marathon. 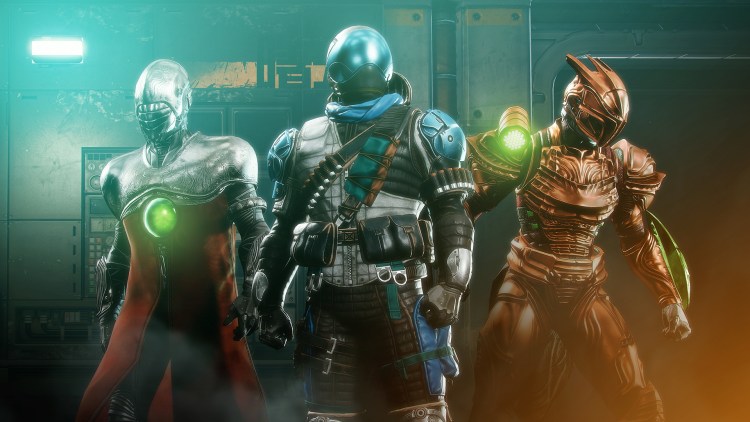 Beyond the aforementioned, the Bungie 30th Anniversary Pack contains a bit more. It also adds four new emotes, a unique helmet ornament, an exotic ship and sparrow, and two universal ornament sets, according to the livestream. But before you ask, no, it doesn’t seem like there will be anything from Halo. And it makes sense, as Microsoft still holds the rights to the property.

The Bungie 30th Anniversary Pack will be available in Destiny 2, along with the Gjallarhorn, some time in December. 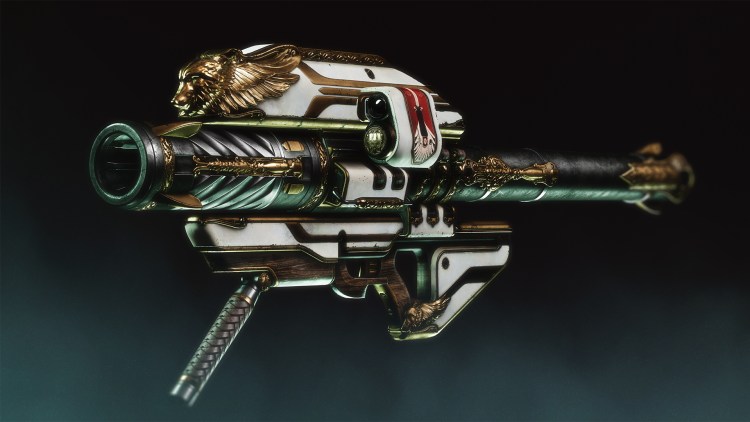