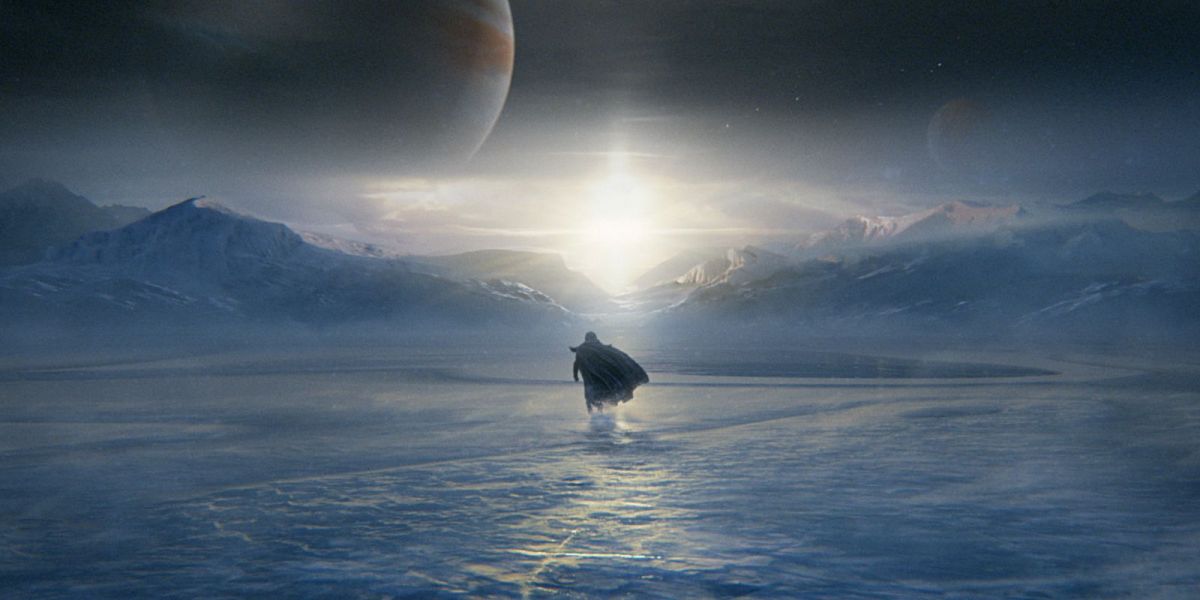 The team at Bungie made the decision today to delay the Beyond Light expansion for Destiny 2. Beyond Light will now release on November 10, which is almost two months past the original September 22 date. The studio cited development bottlenecks caused by working remotely as the reason behind the delay.

“The past few months have been a challenge and will continue to be during this pandemic. We’ve learned to create together in a new way, by having to work apart from one another. Despite these hurdles, we’re still committed to the same level of quality that our fans expect.”

Beyond Light is the next major expansion for Destiny 2, which promises to finally introduce The Darkness, the main threat to the universe. So far, the mysterious force has only been associated with the ancient pyramid-shaped ships. We know little about The Darkness, but it’s said to be what brought on the Great Collapse of humanity. The enemy has been teased since the beginning of the first Destiny, so fans are no doubt excited to finally learn more. 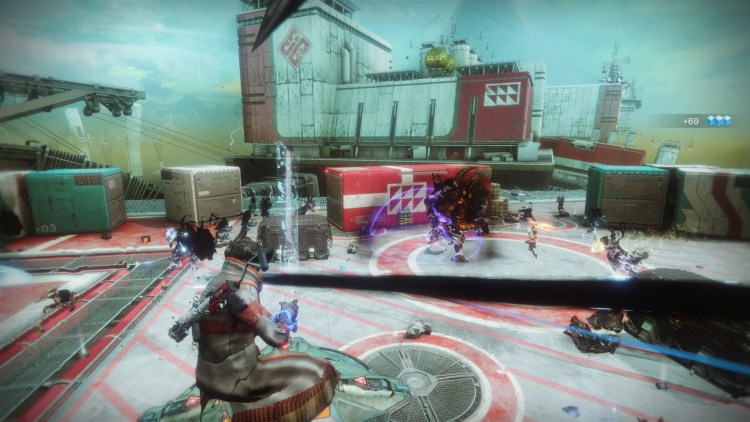 Beyond Light is delayed, but game is still popping

While this delay is sure to disappoint active players of the game, there are still a few positive takeaways. The developers plan to expand upon the current Season of Arrivals with more opportunities to earn better loot and rewards. There will be a lot more time for players to complete the current season’s Moments of Triumph, too.

Starting soon, players will benefit from new ritual activity modifiers that reward increased Valor and Infamy. Raids will also be featured in greater numbers to allow players to earn exotics faster. Bungie apparently has a few surprises in mind for the near future too, though it didn’t provide any details. 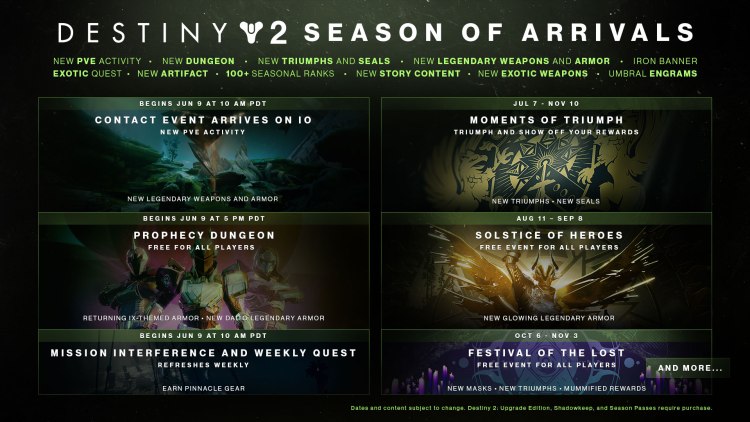 Bungie laid out a roadmap for the remainder of the current season and promised more events, like Iron Banner. Festival of the Lost will now take place during the current season as well, which will begin on October 9. Grandmaster Nightfall strikes are also set to begin again, so gear up. They begin on July 21 at 10 a.m. PST.

Despite the Beyond Light delay, there’s still a lot going on in Destiny each week, such as the recent patch. For all of the details on the state of Destiny, check out the full blog.

Ooblets – Quick tips to get you started