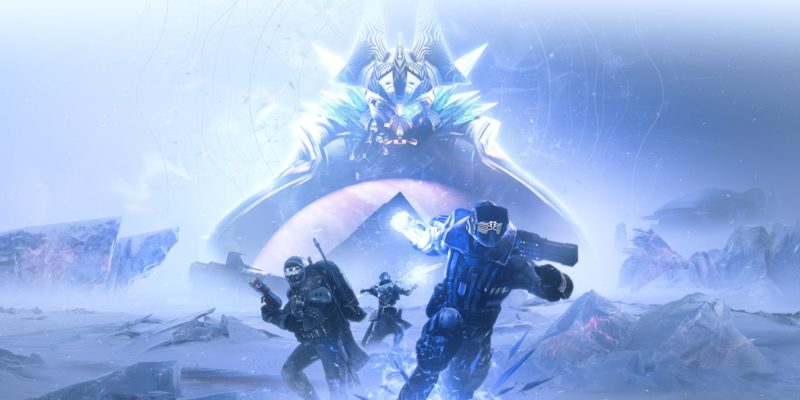 It has been almost two years since Destiny 2 developer Bungie split from publisher Activision. The split back in January 2019 definitely sent shockwaves throughout the industry, but it was not exactly an acrimonious breakup. In fact, things were more than amicable. While Activision was more focused on making as much profit as possible, Bungie was more concerned with the creative direction of its properties. This need for control led to the split, and Bungie is more than happy with that. In fact, that freedom has meant that new Bungie games have been in the works for three years now.

In an interview with Metro, CEO Pete Parsons touched on the split and talked more about future Bungie games. The incubation for several projects have been led by different key figures at the studio. The move was less about creating new publishable games, and more about creating new teams that would work well together.

Luckily, these projects have been shaping up nicely, and could still be proper Bungie games in the future. We are looking at something called Matter, which was trademarked in 2018. Bungie also shared previously that it would release a non-Destiny game before 2025, and an unannounced project is being led by game director Christopher Barrett.

By giving these projects proper support, it has allowed Bungie to put together a “deep bench of talent” at the studio. This trend is likely to continue as well, with more new employees joining the studio faster than originally planned. The COVID-19 pandemic has not affected that front either. 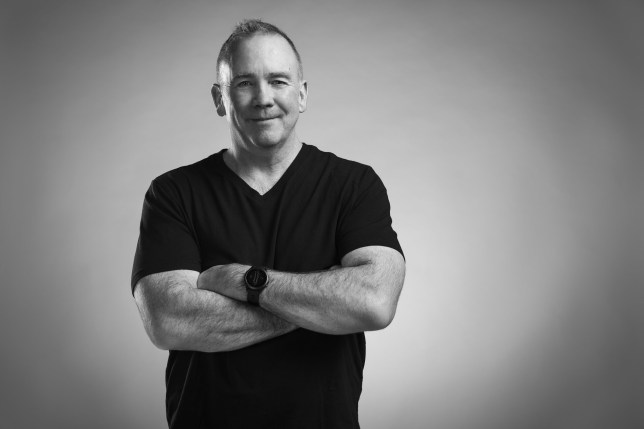 Operations have mostly moved to work-from-home style development, and a quarter of the new employees have not even entered the studio before. Hopefully, that will change, even as Bungie continues to put out good work.

With more people helping out, the new Bungie games will surely be exciting reveals. While Parsons did not divulge much, his excitement surely hints at great things coming from Bungie.