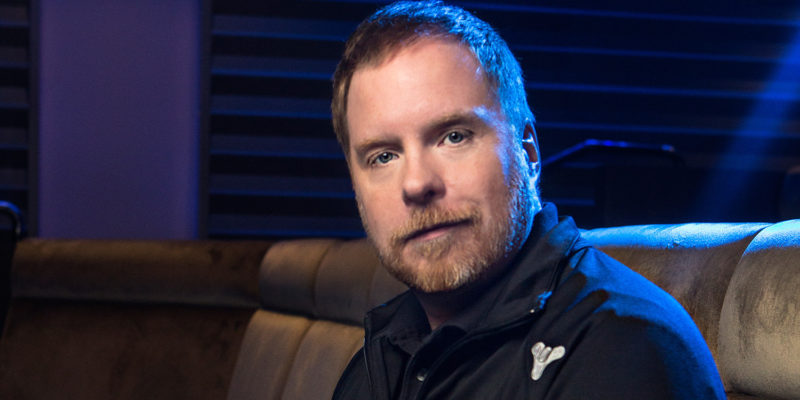 Developer Iron Galaxy Studios has revealed that ex-Bungie director, known as DeeJ, has joined the team. DeeJ’s departure from Bungie was a pretty high profile one, and it’s now clear where he’ll land. He has a broadly similar job title to what he had at Bungie, and has been brought to Iron Galaxy Studios to work on a new IP.

This is a pretty major development for Iron Galaxy Studios. Although the team has created projects from scratch, like Killer Instinct and Extinction, it usually works as a support team. Over the last few years, Iron Galaxy has developed ports for games like Skyrim and Spyro Reignited Trilogy. It’s also worked as a support team on releases such as Overwatch and Diablo 3. The involvement of an ex-Bungie director points towards something big for the studio.

What exactly that will be remains to be seen. The press release from the studio does go into a little detail though. The new leadership team will be developing and launching a multiplayer melee combat game for PC and consoles. As already mentioned, this will be a new IP too, which is rare for the studio.

It looks like DeeJ has been brought to Iron Galaxy for his key work on developing Bungie as a team. The press release also emphasizes his prior work on cultivating a strong online community at Bungie. This looks like it’ll be key for his next game, as multiplayer is the focus with this new IP.

The ex-Bungie producer had a long run at the Halo and Destiny developer. DeeJ was around at Bungie for almost ten years, essentially guiding the team on its development of the Destiny series. Iron Galaxy Studios hopes DeeJ will be running its ship for just as long. There’s no word on when its new game will be revealed just yet.