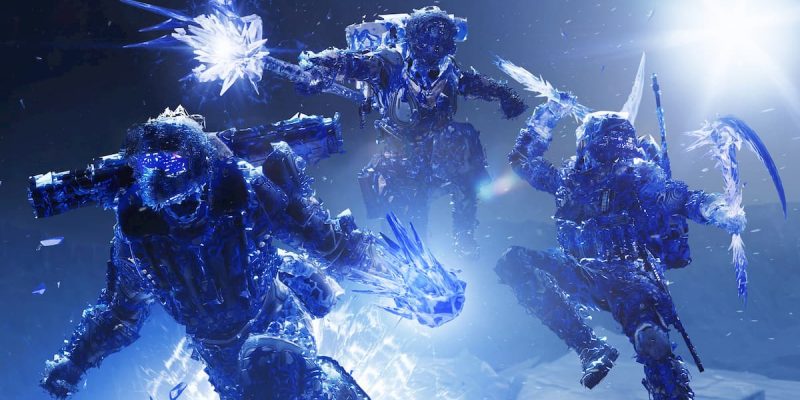 The fight against evil is a never-ending one, as we’ve seen from Beyond Light, Bungie’s latest of many Destiny 2 expansions. Bungie is now set to change up the experience for Guardians once again with the first big game update of 2021. In the latest This Week at Bungie update, the studio shared more about the Destiny 2 update that will tweak Crucible and Gambit rewards, returning gear, and perhaps a bad piece of news in regards to a nerf to the Hunter’s Shatterdrive ability.

After gathering feedback over the holidays when Trials went live, the team had plenty to ponder. The data collected helped Bungie come up with some short-term goals, as well as larger ones that will be the focus in the coming weeks and months. It all starts with Update 3.0.2.

All of these mean that your Destiny 2 experience will get better with every new update. The change to Shatterdrive is one of them, as Bungie wants to keep the Stasis subclass interesting. For anyone who has invested time in the game, the current Shatterdive ability is an extremely powerful tool to have. Combine it with the Hunter’s Glacier Grenade, and the ensuing explosion can eliminate most opposition.

Suffice to say, that is not fun for players on the receiving end of such an onslaught. As such, the upcoming Destiny 2 update will reduce the effectiveness of the combo. However, it is not just the Hunter class under the microscope. Bungie is also looking into the efficacy of the Stasis Titan Behemoth Super. The Behemoth will be under study, just as the effects of the Hunter nerf will be monitored.

Achieving balance between the gunplay and abilities is the focus here. While powers have increasingly become a bigger part of Guardians’ arsenal, Bungie wants to make sure that guns are still a great way to inflict damage.

Speaking of effective gear, Bungie is also bringing back certain rewards with Season 13. Both the Dreaming City Reverie Dawn and Moon Dreambane armor are coming back. Those looking to don these styles can earn them in Shattered Throne or Pit of Heresy. In exchange, the final chest of Pit of Heresy will no longer contain a fully Masterworked Dreambane armor piece 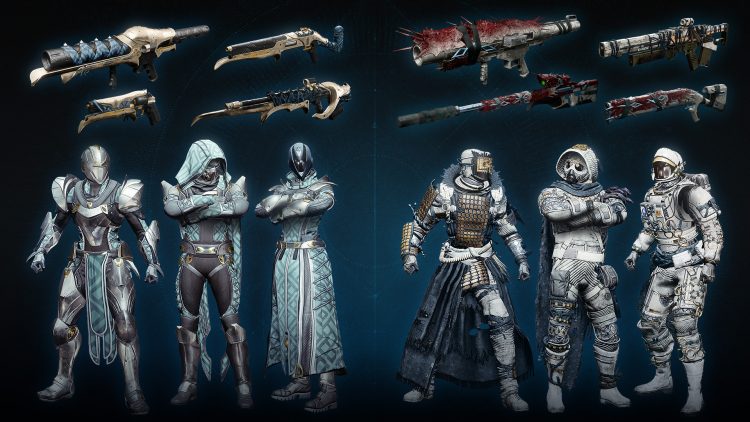 Four weapons – Waking Vigil, Sleepless, Vouchsafe, and Retold Tale – will be reissued with new Perk Pools for potential rolls as well. The Shattered Throne dungeon will see drops that bring perks unavailable from elsewhere. Premonition, Heretic, Blasphemer, and Apostate are also being reissued. Similarly, the Pit of Heresy will have drops with different perks following the new Destiny 2 update.

The new Season will also see reward structures change for both Gambit and Crucible. The team is adding two new unique weapon rewards to each of the three playlist rituals. That will make for a total of six across all three activities. These weapons are in addition to the ones added in Season of the Hunt and will have a small chance to drop at the end of each activity.

Moving forward, ranked rewards will be visible on the ritual vendors. Each Season, players can see the row of rewards awaiting. As you complete relevant playlist activities, progression will be earned automatically. More importantly, instead of automatic rank rewards, they can be picked up manually from the vendor lists. This allows players to have better visibility and make better choices as to where to enjoy Destiny 2. 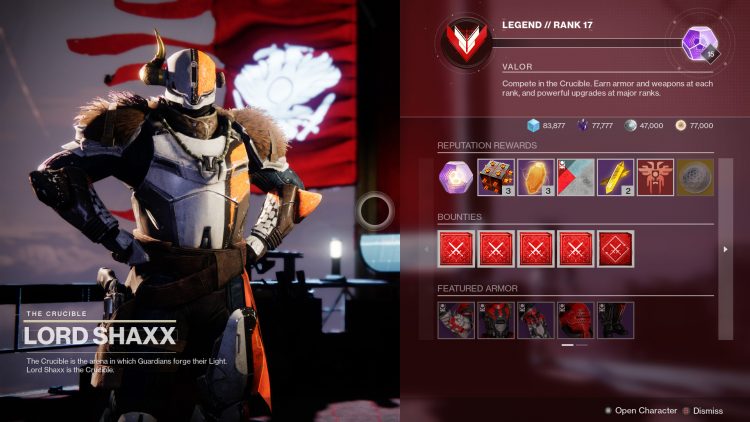 The Destiny 2 update may change things, but you will still be getting your base Ritual Engram by ranking up. Hitting Rank 4 will award you with three Upgrade Modules. Rank 7 will see three Enhancement Cores become yours. Reaching Rank 10 will see a Seasonal Ritual Shader rewarded, while Rank 13 will grant two Enhancement Prisms. A Seasonal Ritual Emblem awaits at Rank 16, while an Ascendant Shard is yours as a Reset Reward.

Remember to turn in your Crucible Tokens and Token Gifts, as they will be obsolete before this Season ends.

Bungie has more Destiny 2 updates in store, with a total of four before the start of Season 13. The new Season should begin sometime in early February.