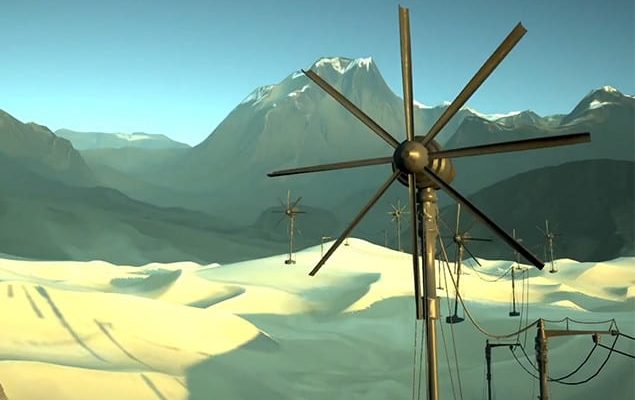 In the court case of West/Zampella (creators of Call of Duty) against Activision it came to light in the court documents that Bungie is with Activision on a new series called Destiny and also on a potential successor to Marathon. A few of the details that came to light: 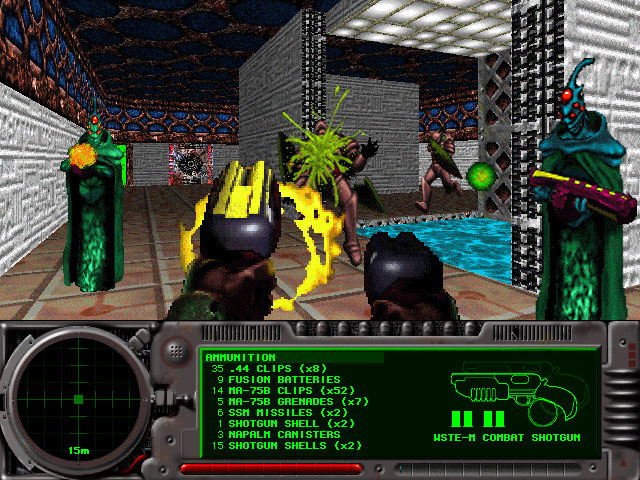 – The game is described as a Sci-Fi Fantasy Shooter

– There will be four games in the series, and the codename is “Destiny”

– The first installment will be a timed-exclusive for Xbox 360, releasing Fall 2013, and one year later on other platforms

– The other three installments in the series could be for the Xbox successor, PS4 or PC with tentative release dates set for 2015, 2017, and 2019 respectively.

Far Cry 3 has a special edition for the mentally ill

Now I’m Ready For ANYTHING