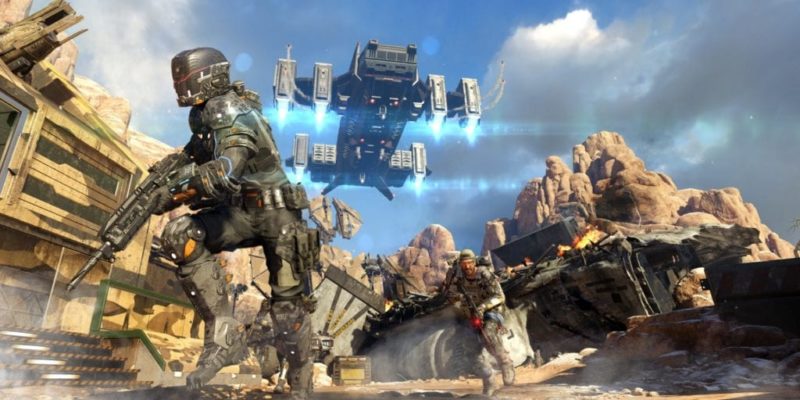 It’s been some time since Call of Duty featured any kind of mod tools but they are coming for Call Of Duty: Black Ops 3.

The last set of COD mod tools from Treyarch were for Call of Duty: World at War back in 2008 so it’s no surprise PC gamers are eager for Treyarch to release the Call Of Duty: Black Ops 3 mod tools. According to a tweet from Treyarch’s development director Cesar Stastny,  closed alpha testing is starting soon.

“Last time we released our map editor was cod:waw. It has changed a lot in 8 years. Modtools closed alpha is right around the corner. #8^B”

It was back in November last year that Treyarch revealed mod tools were coming and they’ve stuck to their release schedule by getting the alpha ready for the end of March 2016.

With the mod tools modders are expected to be able to do the following: