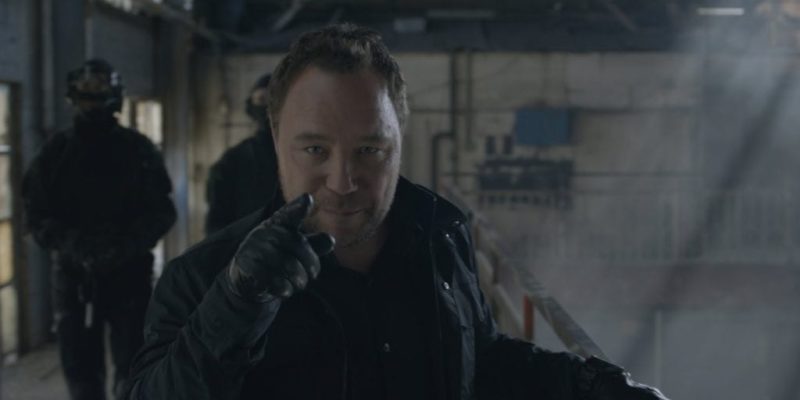 The only good thing about the new Call of Duty: Ghosts ‘Codnapped’ trailer is that it inadvertently led me to this story about a ‘Sacred Cod’ carving that hangs in Boston’s House of Representatives being stolen in 1933. Everything is about it is garbage.

Here’s the premise: you want to play Call of Duty: Ghosts all day long like a god damned baby, so a highly trained squad of military operatives will kidnap you and allow you to do this. Hey! Allusions to the practice of Extraordinary Rendition are hilarious.

All of the people kidnapped are men (but of course,) and the kinds of things they dislike doing are talking to girlfriends, attending family gatherings and their jobs. Because they are literal manchildren who can’t cope with the idea of enjoying spending time with people they like. It’s a trash trailer for idiots and I hate everything about it.

Oh right, there are a few seconds of footage from the upcoming Onslaught DLC maps at the end, so I guess I’ll link to those bits. That DLC doesn’t even have a PC release date yet, because Xbox One has all that stuff as an exclusive for a bit. That concept is terrible, and so is Call of Duty: Ghosts on PC. Don’t buy it and don’t buy the DLC.