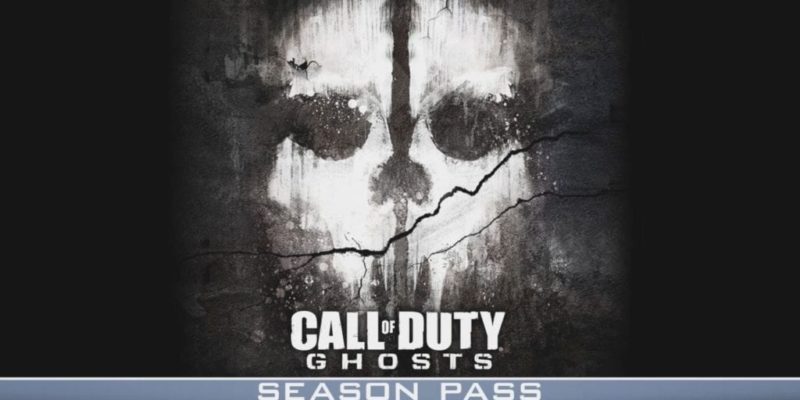 Call of Duty: Ghosts, you’ve let me down. Well, I mean, the game let pretty much everybody down on PC, but this is a new type of letting me down. This trailer for the inevitable Ghosts season pass only had one, brief dog reference in it.

What kind of a world is it where Call of Duty: Ghosts goes dogless, huh? Not a world I want to live in, that’s for sure.

The dog you do get is just a player background image, part of the Team Leader Digital Pack that comes with the season pass. It’s barely a real dog at all, it’s just a picture of one! The other Team Leader bits are a new character head for multiplayer, some weapon camo, and a player patch.

That’s not really the main part of the whole season pass thing, though. Those would be the upcoming new map packs, called Onslaught, Devastation, Invasion and Nemesis that’ll show up in the coming months. As well as regular maps, each of these will provide one of four new episodes for Extinction mode.

The Call of Duty: Ghosts season pass appears to cost $50.00 USD. Which is mental. Spend that money in the Steam sale instead, for the love of dog.

Arma 3 in VR demonstrated with the Cyberith Virtualizer

By Michael Feghali52 mins ago
Hardware